THUNDER BAY – POLITICS – Thunder Bay Mayor Keith Hobbs is looking at his time at city hall, Mayor Hobbs in a wide-ranging conversation with NetNewsLedger talks about those areas where he feels that the City has done very well. He also talks about the areas where he wishes that more work could have been done.

In Conversations with James Murray and with Amanda Perreault, Mayor Hobbs shares his thoughts on a number of issues.

Hobbs says that looking at his two terms as Mayor, about 40% of his time has been dedicated to the Indigenous issues. The Mayor says that the growing relationship between Thunder Bay and Fort William First Nation is one of the historic legacies that he is most proud of. Hobbs tells NetNewsLedger that he has been disappointed that the City of Thunder Bay and Nishnawbe Aski Nation have not built a better relationship.

The Mayor states that while NAN has been invited to join the Crime Prevention Council and the newly formed Thunder Bay Anti-Racism & Inclusion Accord. The Mayor says that in both cases NAN declined to participate.

Hobbs points to the ongoing need for our city to adapt and change moving into the future. He states that there will be serious challenges ahead for the next Mayor and City Council. 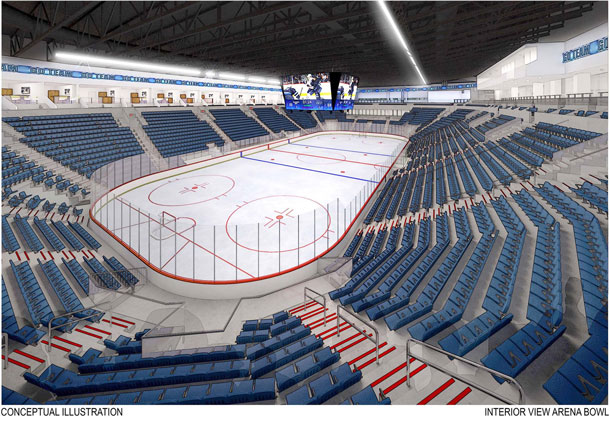