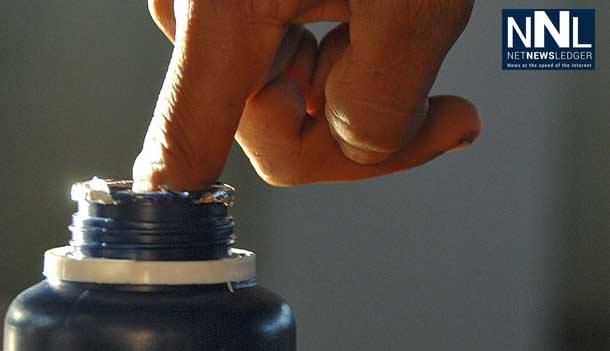 Chiefs from NAN’s 49 First Nation communities will vote for members of the Executive Council (Grand Chief and three Deputy Grand Chiefs) on Wednesday, August 15, 2018, during the XXXVII Keewaywin Conference to be held August 14, 15 & 16, 2018 in the traditional territory of Chapleau Cree First Nation.

The Electoral Officer will accept candidate nominations until Sunday, July 15, at 11:59 p.m. The official campaign period will commence once the final list of candidates is released (no later than July 22) and cease on August 14, 2018, at 11:59 p.m.

Information on the election process, the NAN Election Code and nomination forms are available on the NAN election website at www.nanelection.ca.