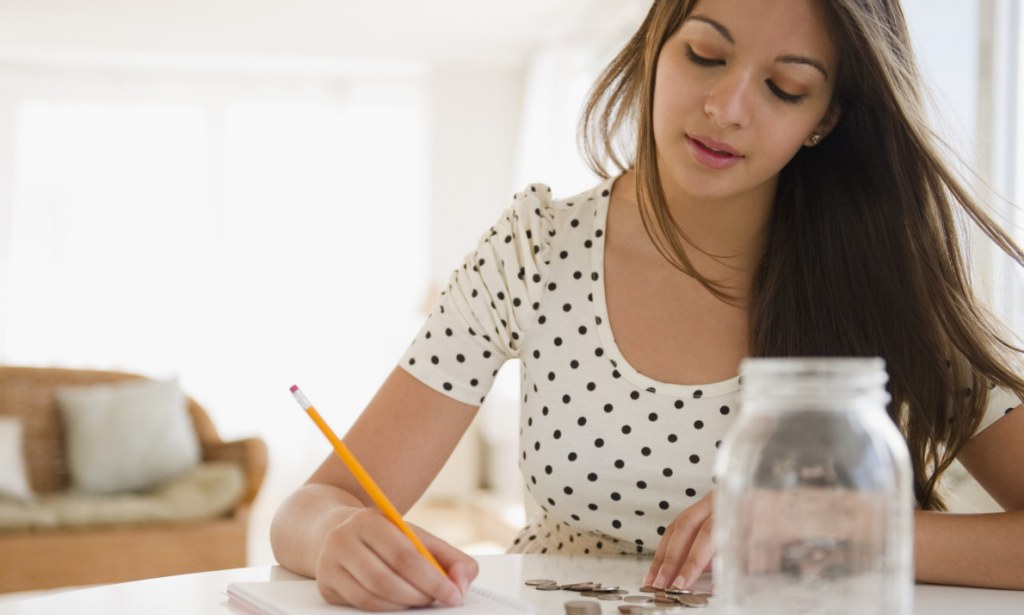 Since her January appointment as the United Kingdom’s minister of loneliness, Tracey Crouch has started work on a multimillion-dollar fund of anti-loneliness programs. That’s spurred debate about whether Canada and other countries should follow suit. While social isolation deserves our attention, a new federal minister may not be the answer.

A growing body of research appears to show a pattern of increasing loneliness in more Canadians. The link between chronic loneliness and decreased life expectancy or increased health-care costs threaten to further strain the burden of public health systems and budgets.

In January, Scientific American published a review article on social isolation that explains the different facets of chronic loneliness. The scholars there note that loneliness is complex and varies significantly by individual. The patterns within those dynamics provide clues about the nature of the strategies we’ll need to consider, including what role a government agency or ministry might or might not be able to provide.

We can scarcely decry an attempt to alleviate human misery in whatever form it shows up. We don’t, however, want to invest in failed solutions or approaches that may increase that misery. It has become increasingly clear that social isolation is related to many serious health issues – serious enough to be among the leading threats to premature death in a population.

For those contemplating a Canadian ministry of loneliness, it’s worth thinking about whether that particular solution fits the problem. Is a federal ministry the right tool to administer something that’s very personal and individual in nature? Even with the most careful design and best intentions, the gap between national bureaucracy and individual suffering from loneliness may be very difficult to bridge effectively.

High-level additions to federal programs can draw attention to an issue, co-ordinate large, broad-based resources and contribute to setting public resource priorities. Understood in this way, a ministry of loneliness could be effective. Understood as a solution to the problem, it will almost certainly fail. When we have mismatched problem-solution scales, the best we can hope for is that the helping hands won’t make the problem worse.

So would a federal effort to reduce chronic loneliness be the right response?

The Santa Fe Institute and other organizations dedicated to exploring complex systems – social and natural – have long shown that if we don’t understand the nature of a problem and the dynamics that contribute to it persisting, our institutional responses are just as likely to make the problem worse.

A new ministry could try to deepen understanding of human loneliness by supporting research, pilot projects, and known treatments. That could provide guidance for what will need to be local and very personal strategies for change. But ahead of that, we might consider that improving the performance and value of existing health care, including mental health care funding and investment, could yield a better return than new parallel or redundant approaches.

It’s far more likely that the mediating institutions of our society, particularly those operating at neighbourhood levels, will be better positioned to address key aspects of loneliness. The social distance between them and individuals is much shorter than it is for a federal department. What supports are already in place for individuals suffering from chronic loneliness that could be mobilized locally to meet their needs? What policies and public investments might support those close-at-hand local groups?

If relational stresses arising from family change, disruptive social technologies or economic hardships all cluster to push people with loneliness tendencies further away from others, the dynamics of bridging relational and perceptive ties back into the lives of these people is essential.

Let’s begin there and see what’s needed rather than rushing to appoint a federal minister to try to take care of the loneliest among us.