COOK COUNTY MN – The Cook County Sheriff’s Office is advising residents of a telephone scam occurring locally involving a voice reporting to be with the Grand Marais Public Utilities Commission (GM PUC). Reports to the Sheriff’s Office and state the that the caller says they are with GM PUC claiming the resident is behind payment, requiring them to make good on the bill by providing credit card information immediately or their power will be shut off within 15 minutes. If the recipient expresses doubt in the legitimacy of the call, the scammer tells them to check their Caller ID. Upon doing so, they will see that the number shown is indeed that of GM PUTIL/City Hall 218-387-1848 – a trick often used by telephone scammers.

The Sheriff’s Office has confirmed with the City of Grand Marais that they are not making these calls and are not demanding payment of any residents. The GMPUC never threatens to disconnect power immediately or makes phone calls regarding its billing. The utility confirms that notice of any overdue accounts is made in writing with a warning period of several weeks prior to disconnection and works with customers on payment options.

Multiple reports of the scam have been received by both the CCSO and GM PUC, however, none prior to today. If anyone receives this call, hang up. Never provide financial information like credit cards or bank account information over the phone.

There have been similar incidents recently in Thunder Bay where an Immigration Scam with the Thunder Bay Police telephone number being shown on the call display. 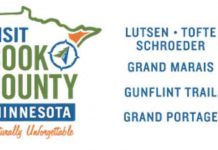 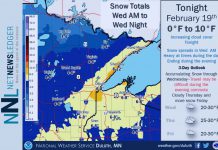 Snowfall in the Forecast for Minnesota Northlands 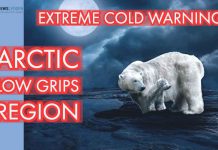