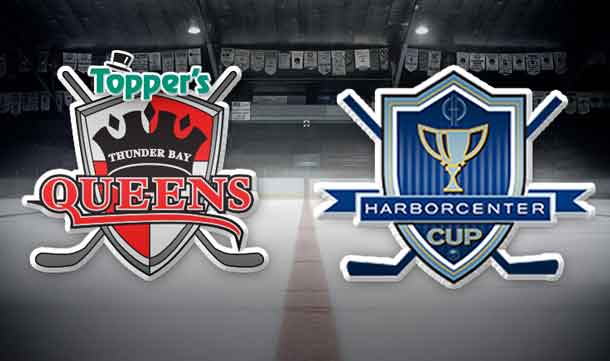 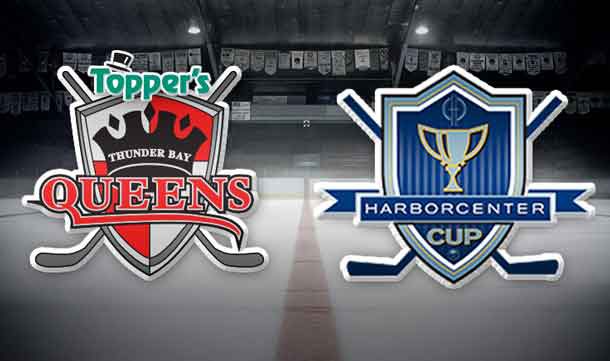 BUFFALO, NY — The Toppers Pizza Midget A Queens posted a win and a loss on Friday in the Girls 17U Tier II division of the HarbourCenter Cup in Buffalo, New York.
In their afternoon game, goaltender Mya Gowanlock shutout the Carolina Jr. Hurricanes as Cassandra Carangi scored twice in a 2-0 win. From there, the Queens took on Ontario rival, the London Devilettes. Jocelyn Wojciechowski drew first blood for the Queens in the first period but the Devilettes would score two in the second period. Goalie Madeline Knauff held the deficit for her team at one but no more offence could be managed as Thunder Bay dropped the game 2-1.
On Saturday, the Toppers Pizza Queens will meet the Whitby Wolves at 11:00 am before finally determining their schedule for the playoff rounds.