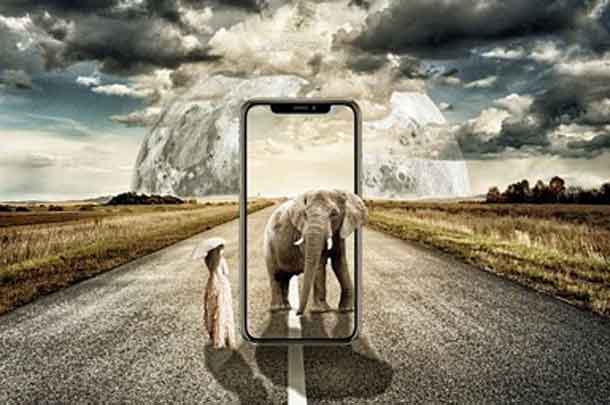 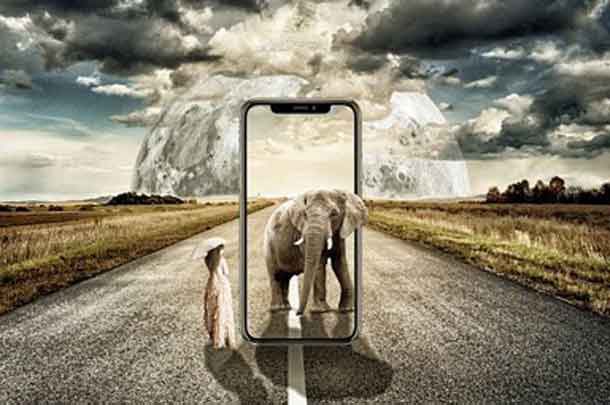 NEW YORK – TECH – Apple’s string of iPhone models have dominated the smartphone market in the US and worldwide for a decade. In fact, iPhone X is just out to celebrate the 10th anniversary of iPhone’s initial release.

But iPhone 8 and 8-Plus are still relatively new, and older iPhones are still selling strong as well. So, besides the mere fact, it’s the newest of all iPhones, what sets the iPhone X apart?

The answer lies in some truly significant advance that is not so much related to internal hardware (that’s nearly identical to 8 and 8-Plus). Here are the tipping points that might make you splurge for an iPhone X:

Those familiar with iPhone will immediately notice the sleeker, more “full-screen” design, called “bezel-less” in modern smartphone talk. There is less space between screen and encasement, and the metal case is very thin. The idea is to aim for an “immersive” all-screen experience, which is considered futuristic, while bulkier edges are beginning looking more and more old-fashioned. This is, of course, a matter of aesthetics and thus a matter of personal taste.

However, a wide black stripe at the top is your front-facing camera (status bar info splits around it), and some apps don’t yet support bezel-less. However, all major social media is already on board and bezel-less, while most apps are in the process of updating to newer versions to support it.

Finally, note that X has a 5.8-inch usable screen size versus the 5.5 inches of 8-Plus, even while being physically smaller (bezel-less makes this possible).

You will see the power button in the same old location on this phone, but it functions differently. You press down plus hit the volume-up or volume-down button to turn the phone on/off. Tap on the power button to wake up your sleeping screen.

But the home button is totally gone. You simply slide your finger along the top-right edge of the screen to pull out the Control Center, swipe along the screen’s bottom to return to home, and swipe down from the camera notch to pull out the Notification Center. There are also various other gestures to learn that enable you to use your phone without a home button.

3. Face ID Instead of Fingerprint ID

Although it takes a little time to fully memorize your face and work as quickly as possible, once in place, the facial ID feature of iPhone X is surely one of its most impressive distinctives. You only need to look at your phone and it will recognizes you and let you in. It even works well in the dark (though you can tap the screen to light it up anyway).

Additionally, the same facial-sensor technology lets you make faces at your phone and have them automatically transformed into animojis. You can speak and have your words turned into text as well.

Along with a higher-resolution screen, the newest iPhone brings you a somewhat better camera. It’s still 12 megapixels and identical in most ways to iPhone 8, but it has a wider aperture telephoto lens that boosts photo quality in low light and in Portrait Mode. A first for Apple is the optical image stabilization feature, which cuts down on blurr stemming from shaky hands.

The iPhone X’s battery life is about average for an iPhone, so that’s not a big plus or minus. But what needs to be mentioned is that the glass back of the 8 and 8-Plus has been continued, enabling you to use wireless re-charging via Qi or another charge station/device. Wireless charging is the wave of the future; and though a bit slower than plug-in, it’s highly convenient and keeps your phone’s battery topped-off all day.