OTTAWA – BUSINESS — The trend in housing starts was 226,270 units in November 2017, compared to 216,642 units in October 2017, according to Canada Mortgage and Housing Corporation (CMHC). This trend measure is a six-month moving average of the monthly seasonally adjusted annual rates (SAAR) of housing starts.

“The trend in housing starts reached its highest level in almost 10 years this November, reflecting a second consecutive increase in multiple starts,” said Bob Dugan, CMHC’s chief economist. “This largely reflec the s construction of multiple units in Toronto, where evidence of overbuilding is low due to the decreasing inventory of completed and unabsorbed multiple units and strong demand.”

Total housing starts increased in November due to a notable increase in the multiple segment. The shift from single-detached to multiple housing starts has been driven by millennials and first-time buyers seeking lower priced alternatives in an uncertain economic environment. In fact, year-to-date housing starts are trending 12% lower than in 2016.

The trend in housing starts in the Trois-Rivières CMA, although down from a year earlier, remained high in November. Overall, the renewed growth in starts observed since the beginning of the year has been mainly attributable to an increase in activity in the rental housing segment. This gain has been supported in part by demand from older households, who will in fact continue to have an impact on this market over the coming years.

The slight downward trend in housing starts that began a few months ago in the Sherbrooke CMA continued in November 2017. The slowdown in activity observed since the beginning of this year has been due to decreases in the rental apartment and condominium segments. In fact, the rental housing vacancy rate remains high and inventories of condominiums for sale are still sizable. However, starts of freehold homes stayed stable supported by strong employment among people aged 25 to 44.

Guelph builders started 269 homes in November, significantly higher than the 62 homes started a year ago. This increase was due to the jump in apartment starts which are above the ten-year average in response to strong demand from downsizing seniors, young households, immigrants and students. The rental market in Guelph is tight with a vacancy rate of 1.2%. The strong demand for rental apartments has translated into more apartment starts. Single-detached and townhouse starts are lower this year. Fewer low-rise new home sales this year have translated into lower starts.

Kitchener-Cambridge-Waterloo builders started 658 homes in November, significantly higher than the 222 homes started a year ago. For the first eleven months of 2017, single-detached starts are lower, while starts for townhouses are up 51% and for apartments, 26%. Demographics are playing a role in new home construction as there has been a shift to smaller households. One-person households, couples without children households and lone-parent households are increasing at a much faster pace than couples with children households which stimulates demand for affordable options such as townhouses and apartments.

Total housing starts in London CMA posted one of the highest levels ever recorded for the month of November. Strong population growth and a low supply of resale home listings have strengthened demand for new single-detached homes – resulting in a thirteen year high for single-detached starts during the month of November. In addition, stronger rental demand this year indicated by the lowest vacancy rate in London CMA since 2001, has already led to a higher number of apartment starts this year than the annual record set in 2016.

The trend in total housing starts declined in November after both single-detached and multi-family construction trended lower from the previous month. However, year to date, actual new home starts in Regina were 32% higher than in the same period of 2016. This is as a result of the strong surge in residential construction led by a 55% increase in multi-unit production. On balance, improving labour market conditions and continued population growth are supporting new home demand in Regina this year.

Seasonally adjusted monthly starts in the Vancouver CMA were lower in November mostly due to a pullback in apartment starts as the construction sector remains at full capacity. Fewer multi-family condo and rental projects are getting underway in the City of Vancouver, Richmond, and on the North Shore, meanwhile, Burnaby and New Westminster have observed higher multi-family starts so far in 2017, relative to the same period last year.

Rural starts were estimated at a seasonally adjusted annual rate of 16,772 units. 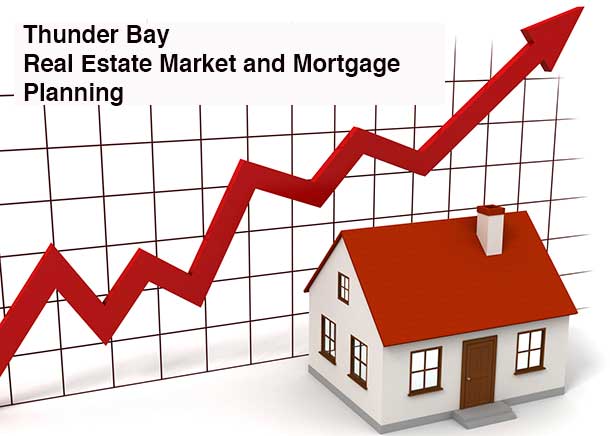 Housing Starts in Thunder Bay Up in October