Dillon Ward staked Thunder Bay to the lead midway through the first before Eric Stout tied it for Dryden at 16:28 with his sixth of the season.

Malcolm Huemmert notched the lone marker halfway through the second to put the GM Ice Dogs up 2-1 heading into the third.

There Owen Belisle drew the North Stars level with a man advantage effort at 13:11 only to see Bryce McDonald put Dryden back in front 80 seconds later.

Belisle then provided another with three minutes remaining in regulation to send the contest to OT.

In the extra session, both teams had chances, but it was Maticic who won it for Thunder Bay.

Dougie Newhouse picked up the win with Justin Anderson suffering the OT setback. 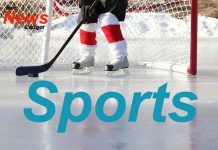 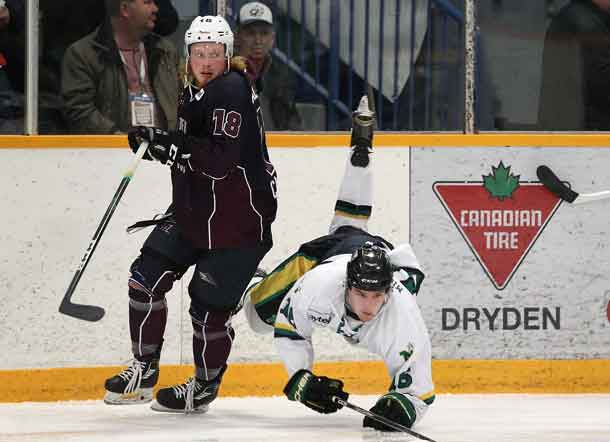