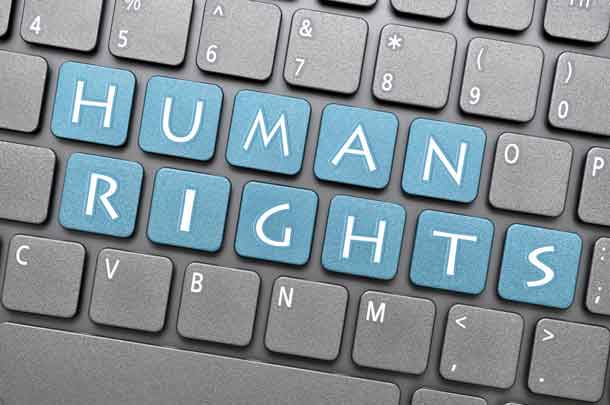 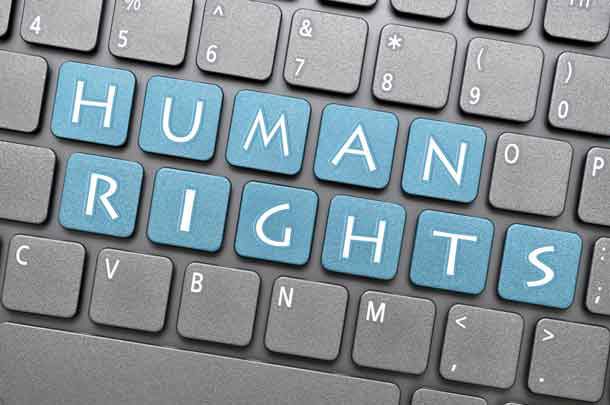 By Peter Globensky and Iqbal Rahman

THUNDER  BAY – On 17th September last, UN Secretary General Antonio Guteress admonished Aung San Suu Kyi, suggesting that it was her last chance to stop the Burmese military offensive against the Muslim Rohingya minority in Burma. “Otherwise” he suggested, “the tragedy will be horrible.” Other leaders have stated she is encouraging ethnic cleansing. How power changes people! How things have changed for this once brave, guiding light of democracy in the thuggery that Burma had become.

When Suu Kyi, leader of the National League for Democracy was elected to form the government by an overwhelming majority of the people of Burma in 1988 she was prevented from doing so by a de-facto military coup. The resulting crack-down by the junta resulted in a fractious civil war which went on for years. She and many of her compatriots were subjected to house arrest and many Burmese democracy activists died in prison. For over 25 years, she was a brave rallying point, a beacon during a very dark time. Her persistence and courage under repression inspired an international movement and among other awards, she was given the Nobel Prize for Peace in 1991.

A year prior to that, the Parliament of Canada created the International Centre for Human Rights and Democratic Development (ICHRDD), an agency whose purpose was to use financial assistance and citizen diplomacy to work with NGOs and governments to further its namesake objectives. Burma, Aung San Suu Kyi’s release from house arrest and the restoration of rights and democracy to her beleaguered country became a prime objective.

The Centre funded and worked with elected representatives in exile who had formed the National Coalition Government of the Union of Burma, her government-in-exile at the time of her incarceration. The Centre urged governments around the world to seek her release. The Centre’s staff, at great risk to their personal safety and health (they were shot at and contracted malaria), travelled behind the lines in the fractious conflict in Burma, meeting with members of her party and the military leaders of the ethnic communities in Burma who were repelling the attacks of the military junta.

In 1993, the Centre organized the Mission of the Nobel Peace Laureates in Bangkok. The mission was led by Ed Broadbent, the former Leader of the Opposition in the Parliament of Canada and then President of the Centre. It included the participation of eight Nobel Laureates including His Holiness the Dalai Lama, Archbishop Desmond Tutu, and Oscar Arias, the former President of Costa Rica. The purpose of the mission was to travel to Yangoon to seek the immediate release of their fellow laureate.

The laureates were refused entry by the military junta. Unbowed, they travelled to a number of Burmese refugee camps in Thailand, met with Thai Foreign Affairs officials and representatives of ASEAN. They then travelled to Geneva and reported their findings to the UN Commission on Human Rights, following which they travelled to Washington to debrief President Clinton, Vice-President Gore and senior US State Officials. The Mission brought world-wide attention to Suu Kyi’s plight and her cause. We would argue that in no small way, the mission and the international publicity it garnered contributed to her eventual release and her election as de-jure President of her country.

But now we all question if that work was for naught.

Not only is she doing nothing to stop the policy of persecution and harassment of the Rohingya minority in her own country, her inability to stem the tide of violence suggests that she may be deliberately encouraging it. We can understand why the persecution perpetrated by the Burmese military forced hundreds of thousands of Rohingya to flee Burma and seek refuge and asylum in neighbouring Bangladesh, but for her to purposely or even benignly promote this mass injustice and violation of human rights by her inaction is unconscionable and betrays her own promises, not to mention the supportive efforts of all who believed in her and the restoration of democracy to Burma.

How power changes people! How tempted to believe the words of British politician Lord Action when he suggested that power corrupts and absolute power corrupts absolutely. Before the ongoing persecution, harassment and massacre of her fellow Rohingya country men and women becomes an indelible stain on her presidency, those who worked so hard on her behalf must insist that she immediately instruct the Burmese military to cease and desist from their murderous actions against Burma’s Rohingya minority. Gloss-over speeches at the United Nations will not cut it. Aung San Suu Kyi must stop kowtowing to her military and move to fully reintegrate the Rohingya into a pluralistic Burmese society.  Until she does, her honourary Canadian citizenship and her Nobel Prize for Peace should be placed in suspended animation pending further review!

The atrocities perpetrated by the Burmese military against the Muslim Rohingya minority in Burma/ Myanmar have now been cited by some world leaders as ethnic cleansing. This opinion editorial by two senior democracy activists who worked with the International Centre for Human Rights and Democratic Development – an agency created by the Parliament of Canada, asks if all their work and the work of countless others to seek the release of Aung San Suu Kyi from house arrest and restore democracy to the people of Burma were worth the effort! Complicit by her silence in this ethnic cleansing, they conclude their efforts were for naught!

Peter Andre Globensky, was the first Director of Programs and Advocacy at International Centre for Human Rights and Democratic Development (ICHRDD) and is a former Senior Policy Advisor, Office for the Prime Minister of Canada and Chief of Staff to the Canadian Minister of External Relations and International Development.  He was the Mission Director for the Mission of the Nobel Peace Laureates to free Aung San Suu Kyi.  He can be reached at basa1@shaw.ca

Iqbalur Rahman FCA, is a former Project Director of various initiatives funded by the Canadian International Development Agency in Bangladesh and was an advisor on Asian Affairs to the President of the International Centre for Human Rights and Democratic Development (ICHRDD)

He can be reached at iqbalurrahman@yahoo.com