Home Weather 2 Climate Habitat for Humanity Hammers Back at Harvey

ATLANTA – Habitat for Humanity is mobilizing its response to Hurricane Harvey and putting out a call for support for long-term recovery efforts along the Texas and Louisiana coast.

“Harvey may prove to be the largest housing disaster in American history,” said Habitat for Humanity International CEO Jonathan Reckford. “Building on more than 20 years of disaster response, we are prepared to help Texas and Louisiana on the long road to recovery.”

“We need to be prepared for this recovery to take years, not months,” Reckford added. “We encourage those contributing to the Harvey response to consider the long-term needs of these communities by supporting Habitat’s response.”

Habitat is deploying Mobile Response Units and Disaster Corps Volunteers to the region to begin rapid assessments as flood waters recede. There are about 30 local Habitat for Humanity offices throughout the parts of southeast Texas and southwest Louisiana affected by the storms. With their help, Habitat for Humanity International is assessing the shelter and housing needs in areas impacted by Hurricane Harvey and developing response options.

In addition to long-term housing repair and construction, Habitat’s response will include organizing volunteers and resources to help with the cleanup and mucking out homes damaged by wind and flood waters. Construction plans will be determined after evaluations and will depend on the level of support received from donors, volunteers, corporate partners and other community organizations.

Habitat for Humanity has been responding to disasters since 1997 and to date has helped more than 230,000 families in 52 countries through its disaster response work. Following Hurricane Katrina, Habitat organizations along the Gulf Coast built more than 6,000 homes and removed debris and cleaned more than 2,500 homes in preparation for rehabilitation. Habitat also mounted responses to Hurricane Sandy, tornadoes through the South and Mid-West, and earthquakes and typhoons overseas.

About Habitat for Humanity

Driven by the vision that everyone needs a decent place to live, Habitat for Humanity began in 1976 as a grassroots effort on a community farm in southern Georgia. The Christian housing organization has since grown to become a leading global nonprofit working in more than 1,300 communities throughout the U.S. and in more than 70 countries. Families and individuals in need of a hand up partner with Habitat for Humanity to build or improve a place they can call home. Habitat homeowners help build their own homes alongside volunteers and pay an affordable mortgage. Through financial support, volunteering or adding a voice to support affordable housing, everyone can help families achieve the strength, stability and self-reliance they need to build better lives for themselves. Through shelter, we empower. To learn more, visit habitat.org. 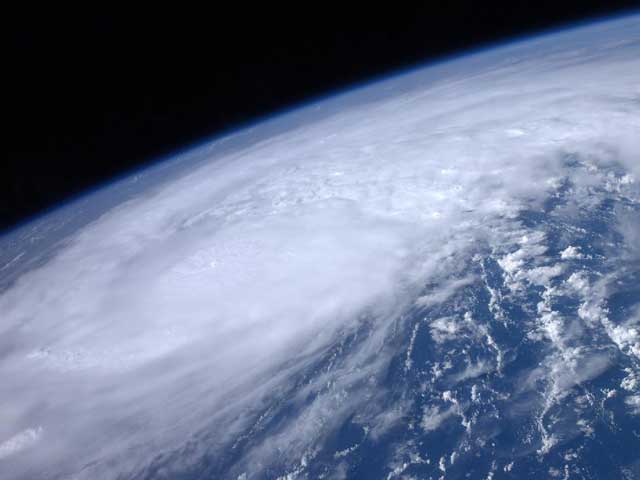 Habitat for Humanity Sets up for Success in 2016