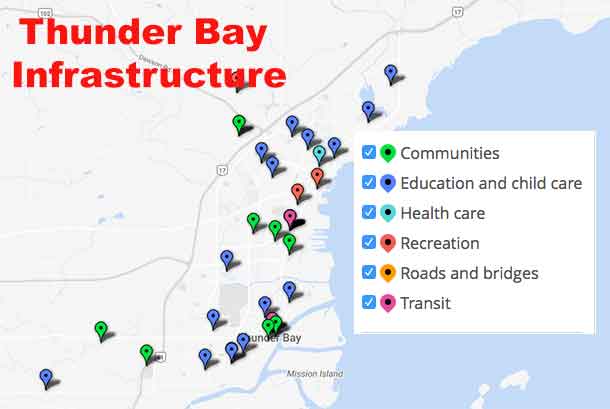 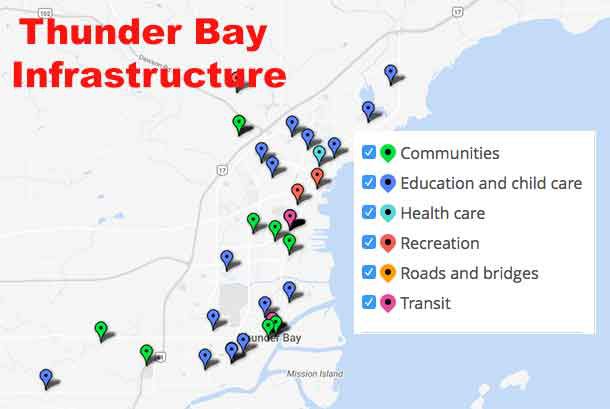 THUNDER BAY – Michael Gravelle, Minister of Northern Development and Mines says, “People across the province rely on the provincial highway network to access important services and expand their economic opportunities. By increasing the funding to this year’s Northern Highways Program, we will be able to help more businesses get their products to market and Northern residents travel safely between communities.”

“Our government’s commitment to investing in the Northern Highways Program will help everyone in Ontario get better and safer access to goods and services in communities across Northern Ontario. By expanding highways that connect communities in the North, we are helping to improve the travel and safety of Northerners,” continues Bill Mauro, Minister of Municipal Affairs, MPP Thunder Bay-Atikokan.

As part of the Northern Highways Program, work is underway this summer to expand and repave highways and replace and repair bridges and culverts across the North, helping people travel safely and get where they need to go.