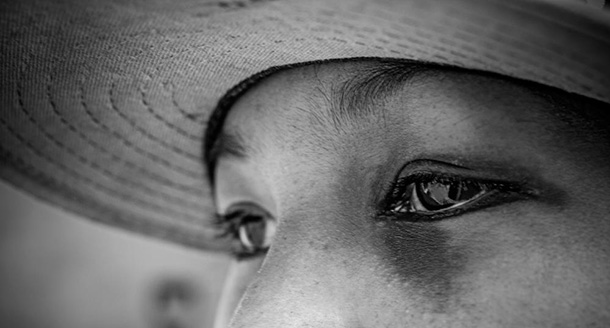 THUNDER BAY – The Ontario Provincial Police (OPP) is reminding parents and caregivers to spend some time talking with their children about respectful and acceptable behaviour during summer holidays.

Common occurrences police attend throughout the summer time are; acts of vandalism, mischief, shoplifting, loitering, trespassing, underage drinking, field parties, and general noise complaints.  Police are encouraging parents and caregivers to take some time to not only teach young people about acceptable behaviour but also to supervise their activity.

The OPP state, “Police experience tells us that more often than not youth who end up in trouble with the law were not properly instructed or supervised, prior to or leading up the situation they found themselves involved in. Open and frank conversations between parents and caregivers and young people need to happen often, especially during the summer months when many young people have less formal structure and guidance”.

Enrolling youth in summer programs is always a great way to keep them properly motivated and community minded. Summer time is a great time for students to build up their volunteer hours as well according to the OPP.

The OPP also want to remind parents and youth about the curfew provisions of the Child and Family Services Act. Under this act, no parent of a child less than sixteen years of age shall permit the child to loiter in a public place between midnight and 6 a.m. This offence is punishable by fine if warranted and youth can be apprehended by police without a warrant and taken to their parent or caregiver.