Home News Breaking Mayor Hobbs and Wife Charged with Extortion
THUNDER BAY – BREAKING NEWS – The Ontario Provincial Police (OPP) has charged three Thunder Bay residents in connection with an investigation of allegations of criminal wrongdoing that include a municipal official and a local resident.
As part of an ongoing criminal investigation, three Thunder Bay residents are charged with offences contrary to the Criminal Code of Canada as follows:

Keith HOBBS, aged 65 years of Thunder Bay, and Marisa HOBBS, aged 53 years of Thunder Bay, with one count each of Extortion (Sec. 346.1) and Obstructing Justice (Sec. 139); and,
Mary VOSS, aged 46 years of Thunder Bay, with Extortion (Sec. 346.1).
The accused are expected to appear on Tuesday, September 26, 2017 at the Ontario Court of Justice in Thunder Bay.
The OPP will not comment further in order to protect the integrity of the investigation and the ongoing court processes.
The City of Thunder Bay has issued a statement advising that the Mayor has taken a leave of absence. During that time the Mayor will collect his salary. There has been no call from Council for the Mayor to resign. City Council met reportedly last night in a special meeting to discuss this matter.

Statement on Charges and Update on Council

July 21, 2017 – In the matter of Criminal Code charges laid against Mayor Keith Hobbs, the City of Thunder Bay will not be making a public comment as the matter is before the courts, other than to assure the public the charges are unrelated to municipal business or issues.

The Mayor has advised he will be absent from his public duties, in accordance with City policy, as he deals with this personal matter.

The Acting Mayor for July is Trevor Giertuga and for August is Linda Rydholm.

“As the Mayor works through this personal matter, City Council commits to our citizens and our community to work together to cover the duties and responsibilities of the Mayor,” said Acting Mayor Giertuga. “We are working with Administration to cover the meetings, appointments and events in the Mayor’s calendar.

“We are supported by our more than 2,000 employees who provide dedicated service to the citizens of Thunder Bay day in and day out.”

City Council has directed that Karen Lewis is the spokesperson on this matter to ensure coordinated and consistent communication. As Director – Corporate Strategic Service her responsibilities include communications for the Corporation.

There will be more developments in this breaking story. 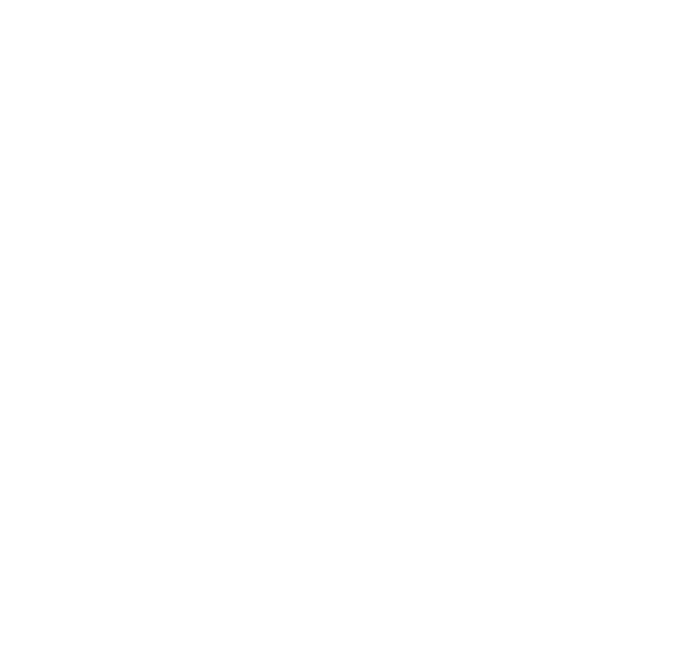 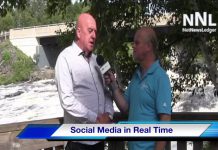