THUNDER BAY – Common Voice Northwest has welcomed the release of the Province’s Draft Multi-Modal Transportation Strategy for Northern Ontario and is particularly pleased that its’ Transportation Task Force recommendation that Ontario establish an inter-community bus system across the Northwest has been reflected in the draft.

“Our Transportation Task Force Bus Working Group worked hard to provide the rationale for the creation of a bus system that would connect the majority of the highway communities in the Northwest” said Task Force Chair, Gary Woodbeck. “It is clear that the government heard what we, and our regional partners were saying and that is why they state in the draft report that ‘A core network of intercommunity passenger services that offers an increase in daytime pick-up and drop-off times is required to meet peoples needs.’”

Common Voice Northwest Chair, Wendy Landry also welcomed the report and the recommendations. “Once again the importance of having a regional public policy research organization is paying off by it being able to present a united position on matters affecting the economy and life in Northwestern Ontario” she said.

The Transportation Task Force will spend the next month reviewing all aspects of the draft multimodal transportation strategy and will submit its comments directly to the Ministry. Common Voice Northwest is also asking all municipalities and other organizations who depend on an effective and efficient transportation system to review the draft and provide their input to the Task Force. 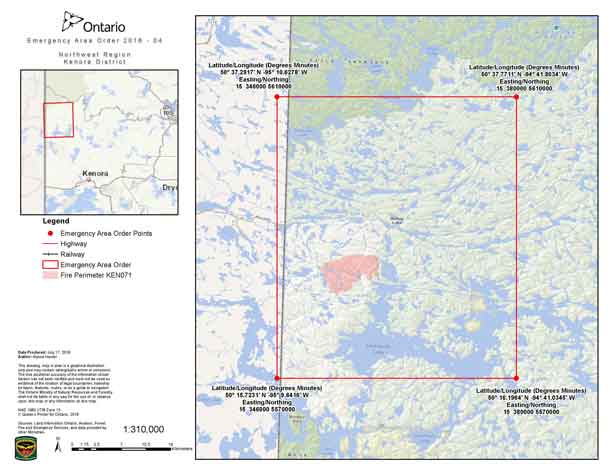