Thunder Bay, ON –  Entertainment – The Thunder Bay Symphony Orchestra is very pleased to announce the appointment of Gerald McEachern as its new Executive Director/General Manager.

Gerald returns to Thunder Bay after 13 years, taking over from Acting Executive Director, Ken Boshcoff. Mr. Boshcoff will be continuing on at the TBSO in his former position, Director of Development.

Gerald played a key role in securing an $18 million civic centre for the Town of St. Stephen, N.B., launching the fundraising campaign that led to a new aquarium-learning facility at the Huntsman Marine Science Centre, retiring the Alberta Liberal Party election debt, and building a new in-house advertising agency for the City of Edmonton. He is also CEO of Sage Integrated Marketing based in St. Andrews, New Brunswick.

Gerald has a long marketing association with the TBSO from years past and he is an unabashed music lover.

“I believe that this is a pivotal time in the symphony’s history,” says Gerald. “There’s a new music director on board, and a new energy and optimism in the city, and a visionary board looking toward the future. Exciting times, and I feel fortunate to be here, adding to an already great team.” 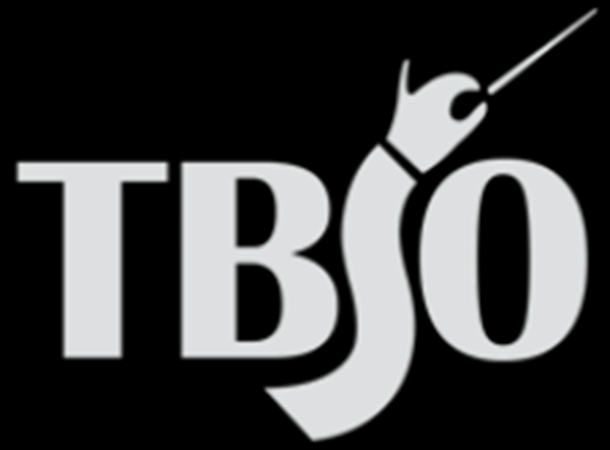