LAC SEUL FIRST NATION – One of the ongoing problems that community members and leadership have repeatedly raised is that of safe drinking water. In Lac Seul First Nation, there has been a boil water advisory in place for parts of the community since February 2003 over twenty years. The community is struggling over the issues of water. They are not alone.

In Martin Falls, Ogoki Post, the boil water order remains in effect since 2005. That order which the federal government promised to fix years ago remains unresolved. In 2015 NetNewsLedger reported that $2.3 million had been spent to fly water into that one community since 2005 through 2015.

The former Conservative Government promised that would be fixed in Ogoki Post in 2015. Once again nothing concrete has been done shifting from government to government.

There are communities where bathing in the water causes skin lesions. In other communities, like Neskantaga, water must be picked up from the water plant and carried home in five gallon jugs or pails.

The federal Liberals have started to act. Minister Bennett said, on June 9th, “Ending long term-water advisories on reserves is a key priority for our government. We will get this done in partnership with First Nations. The will is there, the capacity is growing, and people are truly committed to finding long-term solutions”.

INAC Reports Progress as of January 2017 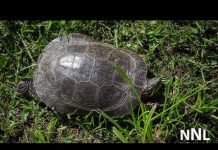 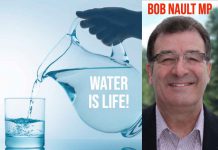