Home Living Truth will triumph – but not without our help 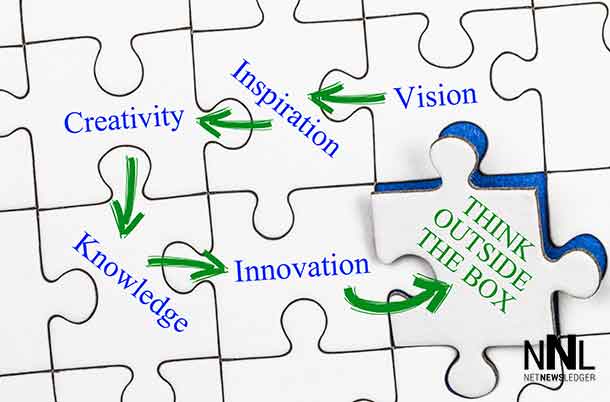 As we embrace the truth of humanity’s most horrific actions, hateful lies lose their power, we become enlightened and the path to a better world becomes clear

As we study the beliefs of our sisters and brothers, we realize how much we have in common – and how universal wisdom always points to truth.

The Kali Yuga, the age of the goddess Kali, is a time of death and destruction, but also a time of rebirth and renewal. As we embrace the truth of humanity’s most horrific actions, hateful lies lose their power. We become enlightened and the path to a better world becomes clear.

This can be seen very clearly when we study genocide. Those who create conflict always teach that there’s an ‘us’ and a ‘them.’ The genocidal message is: “They are a threat to us. Their ways must be destroyed. They must be destroyed.”

When we actually look at the words of those who preach hate, they often seem ludicrous. In discussing her first reaction to “Hutu Power” rhetoric on the radio, Rwandan genocide survivor Immaculée Ilibagiza said, “The broadcasts were so ridiculously juvenile that they were almost funny. It is hard to believe that anyone could take the infantile and outlandish threats seriously.”

Even more frightening are lies disguised as intellectual discourse. Historian Deborah Lipstadt was sued for libel by historical writer and Holocaust denier David Irving for claims she made in her book, Denying the Holocaust: The Growing Assault on Truth and Memory. In a British court, Lipstadt had to demonstrate how the supposed “research” Irving had done was a purposeful manipulation of facts. Names, dates and other details were changed in the sources he cited in order to make his case. Lipstadt was eventually exonerated by the court and Irving was exposed.

Truth remains under assault. Scientific research, for example, has presented irrefutable evidence of global warming. American intellectual Noam Chomsky has thus referred to the Republican Party as “the most dangerous organization in human history.” He points out that to gain fossil-fuel industry support, the Republicans have put human survival in jeopardy, by denying the truth of climate change and even passing policies that accelerate the process.

Fake news has taken on a life of its own. Some current affairs television programs are hosted by people who appear believe that when they speak loudly and emphatically, anything they say becomes truth. Those who wish to propagate lies have learned that if you repeat a message over and over, people begin to accept it as truth.

We need to be vigilant media consumers. It’s important to take the time to check the details we’re told. It’s also very clear that teaching critical thinking in our schools is even more vital now.

We need to remember that truth is powerful. History proves that truth may be masked but it will always reveal itself.

Truth does set us free. When we embrace it, we can clearly see the wrongs that have been done and the challenge of healing that lies before us.

Those who hold fast to lies end up destroying themselves. Look at Adolf Hitler and other cruel dictators.

So what can we do to heal the world?

By being aware and living with integrity, we challenge our leaders to do the same. We’re a powerful force, working together with truth, leading our world into peace and enlightenment. 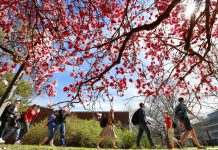 A simple strategy to improve your mood in 12 minutes