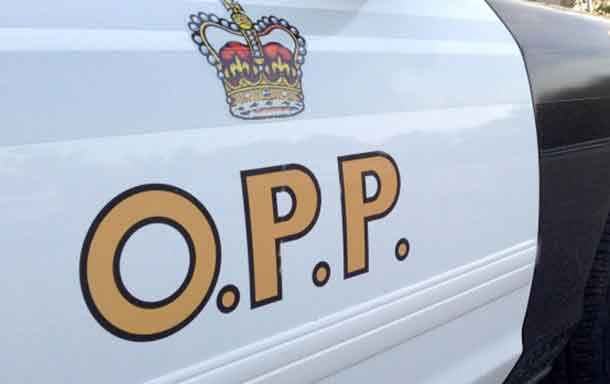 SANDY LAKE – NEWS – Charges have been upgraded from Assault to Second Degree Murder in the death of a Sandy Lake resident over an incident that happened on May 6th 2017.

The Ontario Provincial Police (OPP) has been requested to assist Nishnawbe-Aski Nation Police Service (NAPS) in relation to an occurrence on the Sandy Lake First Nation.

At approximately 1:44AM CDT on May 6, 2017, the Nishnawbe-Aski Police Service (NAPS) responded to a call regarding a male in need of assistance outside a residence on River Road in Sandy Lake.

NAPS responded and located a male in the ditch. The individual was transported by police to the Sandy Lake Nursing Station, and was subsequently pronounced dead.

The deceased has been identified as forty-nine-year-old Wilfred FIDDLER from Sandy Lake First Nation.

A post mortem examination took place in Kenora on May 8, 2017.

OPP are not releasing the cause of death at this point in time.

Kory FIDDLER, a twenty-four-year-old male from Sandy Lake First Nation was arrested and charged with Aggravated Assault contrary to section 268 of the Criminal Code.

On May 12, 2017, the Kory FIDDLER was re-arrested and then charged with Second Degree Murder contrary to section 235 of the Criminal Code.

FIDDLER is currently being held in custody in Kenora for arraignment.

Anyone with information about this investigation is asked to contact the OPP at 1-888-310-1122.