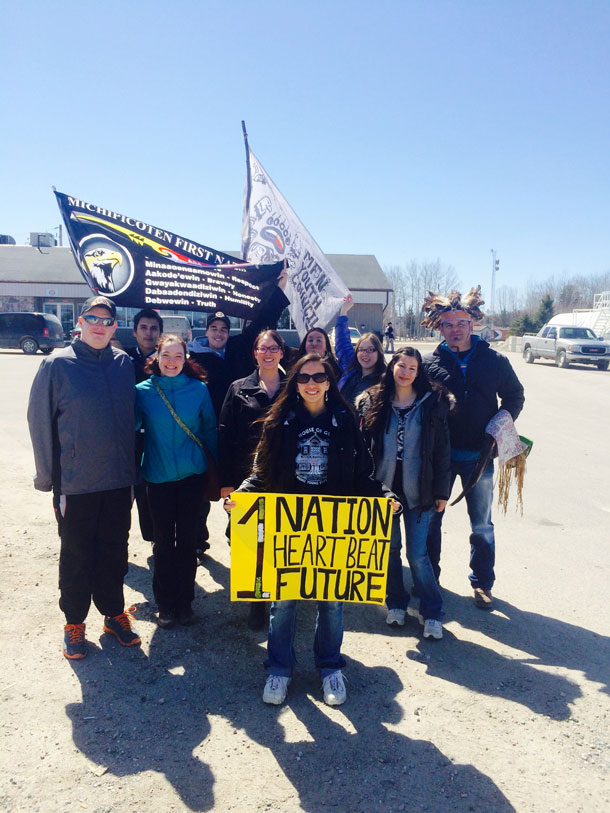 THUNDER BAY – The elections of a Chief and Council for the Pic Mobert First Nation will be held on July 27, 2017.

As per the community consultations held in 2016, these elections will be held under the First Nations Elections Act.

Band members and potential candidates are strongly encouraged to familiarize themselves with the Act and the related regulations available by clicking below, as there are new procedures, rules and penalties.

An Electoral Officer will be announced by mid-May, 2017.

The nomination meeting will be held on/before June 16, 2017 – dates to be confirmed.

Advance polls will be held in Thunder Bay and Sault Ste. Marie – dates and locations to be announced. 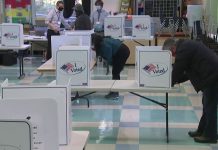 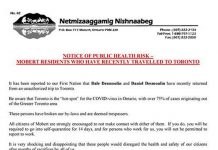 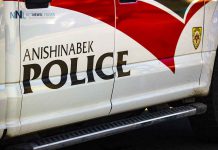