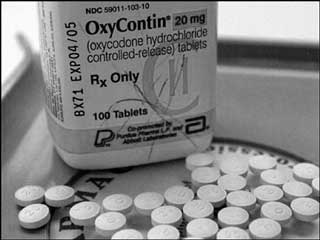 HAMILTON – HEALTH – Canadian physicians are being advised to reduce their prescribing of opioid medication to patients with chronic non-cancer pain in a new guideline for clinical care that focuses on harm reduction.

The guideline was developed in response to concerns that Canadians are the second highest users per capita of opioids in the world, while the rates of opioid prescribing and opioid-related hospital visits and deaths have been increasing rapidly.

The guideline’s recommendations for clinical practice have been developed by an international team of clinicians, researchers and patients, led by the Michael G. DeGroote National Pain Centre at McMaster University and funded by Health Canada and the Canadian Institutes of Health Research. The guideline was published by the Canadian Medical Association Journal (CMAJ) today at http://bit.ly/2pESNK4.

The guideline incorporates medical evidence published since the previous national opioid use guideline was made available in 2010. They are recommendations for physicians, but are not regulatory requirements.

An estimated 15% to 19% of Canadians live with chronic non-cancer pain, which is pain lasting more than three months and interfering with daily activities.

The guideline does not look at opioid use for acute pain, nor for patients with pain due to cancer or in palliative care, or those under treatment for opioid use disorder or opioid addiction.

“Opioids are not first line therapy for chronic non-cancer pain. There are important risks associated with opioids, such as unintentional overdose, and these risks increase with higher doses,” said Jason Busse, principal investigator for the guideline development, an associate professor of anesthesia of McMaster’s Michael G. DeGroote School of Medicine, and researcher for the Michael G. DeGroote National Pain Centre.

“Canada is in the midst of an opioid epidemic. The guideline aspires to promote evidence-based prescribing of opioids for chronic non-cancer pain.”

Also in the CMAJ today is a related commentary http://bit.ly/2oUcONO about the new Canadian guideline. Dr. Andrea Furlan of Toronto Rehabilitation Hospital and Dr. Owen Williamson of Monash University in Australia, say the updated guideline aims “to promote safer and more effective opioid prescribing to the small proportion of patients with chronic non-cancer pain who may benefit from their use, and this may well be achieved.”

Busse added that Canadian physicians must now learn about the new guideline and apply its recommendations in practice, noting that recent research has shown limited impact of the guideline published in 2010.

“The guideline isn’t self-implementing. We recognize implementation is a provincial responsibility, but we need dedicated funding for a national strategy to effectively ensure the guideline is used, and that we measure its impact.”

The guideline’s recommendations were developed over the past two years by a team that included a four-member steering committee; a 15-member guideline panel of clinicians, research methodologists and patients; a 13-member multi-disciplinary advisory group of experts in the treatment of pain and use of opioids, and a 16-person patient advisory committee.

Specific care was made to ensure the recommendations are evidence-based, guided by patients’ values and preferences, and that guideline panel members who voted on the recommendations were free of important financial or intellectual conflicts of interest.

For the final guideline, consideration was given to more than 500 comments from individuals and associations who answered a call for response to the draft recommendations released in January. 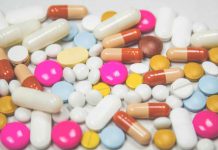 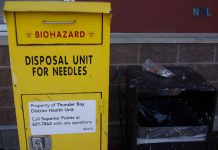 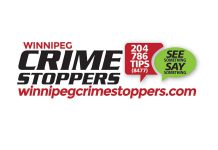 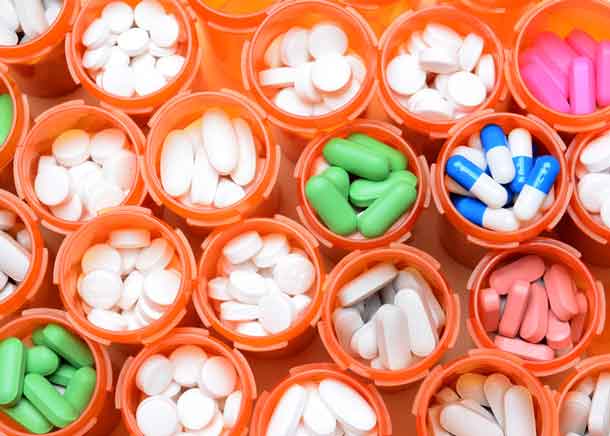 New Research Shows Dentists May Be Contributing to Opioid Epidemic