WASHINGTON (Reuters) – The United States dropped a massive GBU-43 bomb, the largest non-nuclear bomb it has ever used in combat, in eastern Afghanistan on Thursday against a series of caves used by Islamic State militants, the military said.

It was the first time the United States has used this size of bomb in a conflict. It was dropped from a MC-130 aircraft in the Achin district of Nangarhar province, close to the border with Pakistan, Pentagon spokesman Adam Stump said.

General John Nicholson, the head of U.S. and international forces in Afghanistan, said the bomb was used against caves and bunkers housing fighters of the Islamic State in Afghanistan, also known as ISIS-K.

“This is the right munition to reduce these obstacles and maintain the momentum of our offensive against ISIS-K,” Nicholson said in a statement.

It was not immediately clear how much damage the bomb did.

ISIS-K, also known as the Korasan group, is based in the Afghanistan-Pakistan region and is composed primarily of former members of Tehrik-e Taliban Pakistan and the Afghan Taliban.

The strike used a GBU-43/B Massive Ordnance Air Blast bomb dropped from a U.S. aircraft. The strike was designed to minimize the risk to Afghan and U.S. forces conducting clearing operations in the area while maximizing the destruction of ISIS-K fighters and facilities.

“As ISIS-K’s losses have mounted, they are using [improvised bombs], bunkers and tunnels to thicken their defense,” said Army Gen. John W. Nicholson, commander of U.S. Forces Afghanistan. “This is the right munition to reduce these obstacles and maintain the momentum of our offensive against ISIS-K.”

U.S. forces took every precaution to avoid civilian casualties with this strike and will continue offensive operations until ISIS-K is destroyed in Afghanistan. 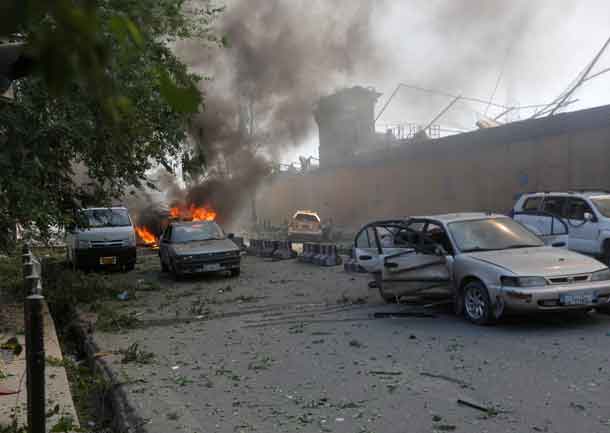 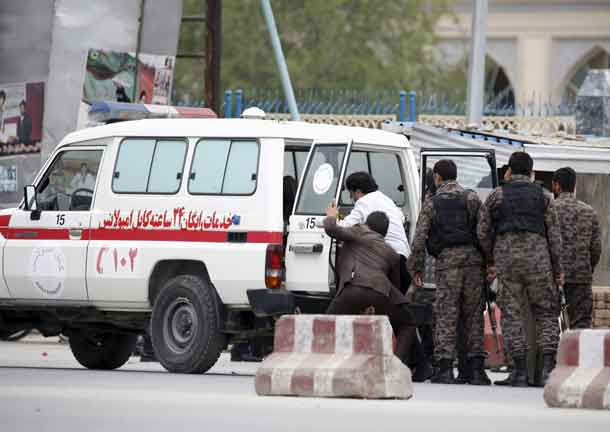