WINNIPEG – BUSINESS –  The North West Company Inc. (the “Company” or “North West”) has reported its unaudited financial results for the fourth quarter of the company’s fiscal year, ending January 31, 2017.

Earnings from operations increased 13.0% to $26.5 million compared to $23.4 million in the fourth quarter last year. Gross profit dollars were up 3.1% driven by sales growth and a 56 basis point increase in the gross profit rate compared to last year. The increase in the gross profit rate is mainly due to product sales blend changes. Selling, operating and administrative expenses increased 1.0% but were down 2 basis points as a percentage to sales. This increase was largely due to new stores, higher amortization costs mainly related to capital investments in Top Markets and higher share-based compensation costs. These factors were partially offset by lower short-term incentive plan expenses. Excluding the impact of foreign exchange, earnings from operations increased 17.3% to last year.

Earnings before interest, income taxes, depreciation and amortization (EBITDA2) increased 10.8% to $38.9 million as EBITDA growth in Canadian Operations more than offset lower EBITDA in International Operations. Excluding the foreign exchange impact, EBITDA was up 13.8% compared to last year and as a percentage to sales was 8.2% compared to 7.4% last year.

Net earnings decreased $0.2 million or 1.4% to $15.0 million and diluted earnings per share were $0.30 per share compared to $0.31 per share last year as the increase in earnings from operations noted above was offset by a $3.2 million increase in income tax expense. The increase in income taxes is largely due to a $1.3 million non-comparable withholding tax expense on dividends from subsidiaries and the impact of non-deductible share-based compensation expenses. Excluding the impact of foreign exchange and the non-comparable withholding tax, net earnings increased 11.3% compared to last year.

“These results reinforce our reputation for consistency and give us flexibility to increase our dividend and invest in our store network and logistics strengths. While market conditions were challenging in 2016 and had an impact on our financial targets for the year, we delivered more value to our customers and growth to our shareholders”, commented North West President & CEO Edward Kennedy. “A special thank-you to our associates, who continue to excel at their work within our diverse operating environments”.

Further information on the financial results is available in the Company’s 2016 fourth quarter Report to Shareholders, Management’s Discussion and Analysis and unaudited interim period condensed consolidated financial statements which can be found in the investor section of the Company’s website at www.northwest.ca. 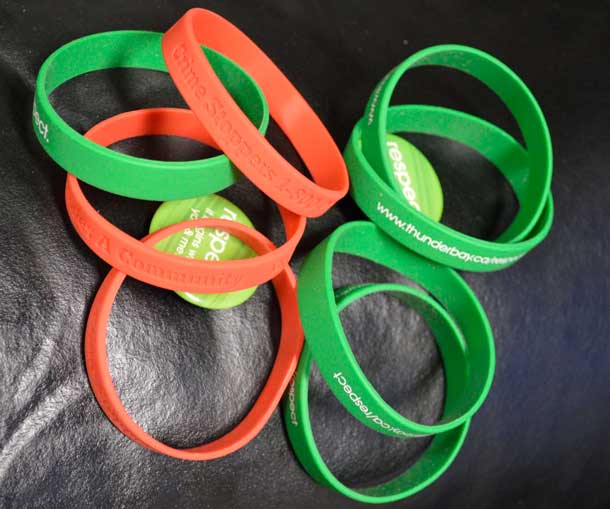