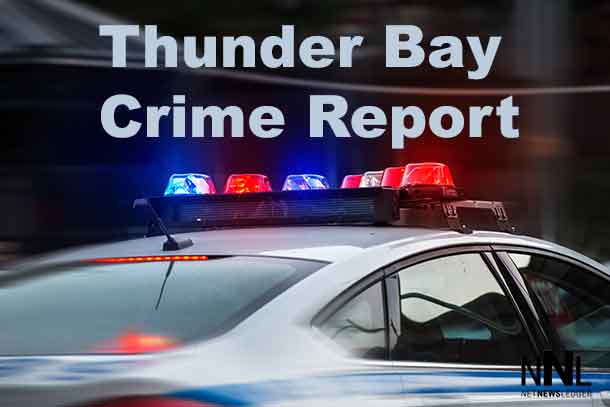 A statement had been issued on March 14, 2017 stating that COLLINS was wanted in connection with the entry into an elderly woman’s home in the city’s south side on March 13th. Her two additional charges of Break and Enter to Commit Robbery and Breach of Probation for incidents which occurred at two other south-side homes.

Officers spotted the accused near Donald and Brodie Streets yesterday afternoon. She was taken into custody without incident. Ashley Marie COLLINS has been held in custody for her next court date on March 17, 2017.