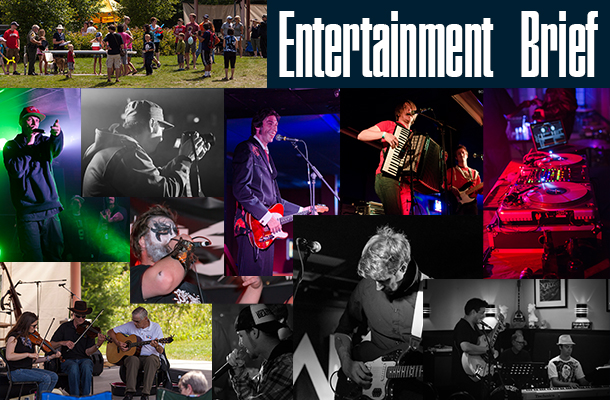 THUNDER BAY  – ENTERTAINMENT – The annual Live from the Rock Folk Festival slogan contest is coming to a close on March 10, 2017. The contest, which has been an ongoing tradition since the festival’s inception in 2003, is open to anyone, anywhere in the world with the opportunity to win two free passes to the 2017 event.

The slogan will be used as the theme for the music festival, which takes place this year at Red Rock’s scenic Pull-a-Log Park from August 11th to August 13th. Each year, the slogan is also used for underlying themes for performance workshops, the design of festival merchandise and integration into marketing materials.

Winning submissions from the past 14 years have been as varied and unique as the audience that attends the festival each year. Some referenced the social or economic climate during the time, like 2007’s The Folk Goes On, which alluded to the closure of Red Rock’s paper mill and main source of industry in November 2006. Other successful entries included references to popular music and culture, but they all aptly captured the spirit of the Live from the Rock Folk Festival.

2017 marks the 15th year for the festival as well as Canada’s 150th anniversary.

To enter, submissions should be emailed to lftrfestivalslogans@gmail.com by 11:59 p.m. on March 10, 2017 with the submitter’s full name, phone number and mailing address. 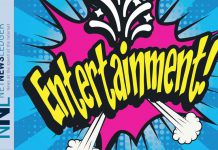