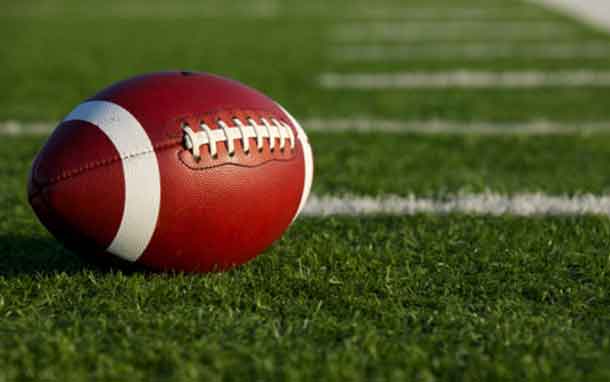 SUPER CHAMPIONSHIP: In 2016, the NEW ENGLAND PATRIOTS won their eighth AFC East title in a row, the most consecutive division titles in NFL history, and have advanced to the AFC Championship Game for the sixth season in a row – also the longest streak all-time. The Patriots are 8-5 (.615) in AFC Championship Games all-time. ​

The PITTSBURGH STEELERS have advanced to the AFC Championship Game for the 16th time in franchise history and are 8-7 (.533).

The winner of Sunday’s AFC Championship Game will set an NFL record for the most Super Bowl berths in NFL history.

The teams with the most Super Bowl appearances:

Pittsburgh, New England and the GREEN BAY PACKERS have three of the four highest postseason win totals in NFL history and are all in action on Championship Sunday.

The Steelers, who defeated Miami in the Wild Card round and Kansas City in the Divisional Playoffs, have 36 postseason wins, the most in NFL history. The Packers (34) and Patriots (30) rank tied for second and tied for fourth, respectively, in all-time postseason victories.

The teams with the most postseason wins in NFL history:

The starting quarterbacks for this weekend’s Championship Games with Super Bowl titles:

The seven combined Super Bowl victories by Brady, Roethlisberger and Rodgers are the most by the four starting quarterbacks playing in a season’s Conference Championship Games.

The most combined Super Bowl wins by the four starting quarterbacks in a season’s Championship Games:

The four starting quarterbacks with the highest combined regular-season passer rating in a season’s Championship Games:

STREAKING STARS: Several of the NFL’s best and brightest have the opportunity to make their mark in the postseason record book on Championship Sunday.

The most consecutive postseason games with at least 350 passing yards and two touchdown passes:

Pittsburgh running back LE’VEON BELL rushed for 170 yards in the Steelers 18-16 win at Kansas City in the Divisional Playoffs and is the first player in NFL history to rush for at least 150 yards in each of his first two career postseason games. Bell, who had 167 rushing yards and two touchdowns in the Wild Card win against Miami, has the two highest single-game rushing performances in franchise postseason history.

With 113 rushing yards at New England on Sunday, Bell would become the fifth player in NFL history with at least 450 rushing yards in a single postseason.​

The players with the most rushing yards in a single postseason:

Atlanta quarterback MATT RYAN passed for 338 yards with three touchdowns for a 125.7 rating in the Falcons’ 36-20 win over Seattle in the Divisional Playoffs.

The most consecutive postseason games with at least three touchdown passes:

SUPER COMBINATION: New England head coach BILL BELICHICK and quarterback TOM BRADY have made six Super Bowl appearances together, the most appearances by any head coach-quarterback combination in NFL history.

With a win Sunday against the Steelers, the Patriots can extend their NFL record for the most such Super Bowl appearances.

The head coach-quarterback combinations with the most Super Bowl appearances in NFL history:

With a win, Belichick (six) would surpass Pro Football Hall of Famer DON SHULA (six) and become the only coach to lead his team(s) to seven Super Bowls.

The head coaches to reach the most Super Bowls:

AFC TROPHY PRESENTATION: The LAMAR HUNT TROPHY will be presented to the winner of the AFC Championship Game.

The late Hunt, founder of the Kansas City Chiefs and American Football League, helped professional football attain its stature as America’s No. 1 sport.  In the 10-year history of the AFL, his team posted the most wins (87) and earned berths in two of the first four Super Bowls, including a victory in Super Bowl IV.

In 1972, Hunt became the first person from the AFL to be enshrined in the Pro Football Hall of Fame.

NFC TROPHY PRESENTATION: The winner of the NFC Championship Game will be presented with the GEORGE HALAS TROPHY.

Halas, the late owner of the Chicago Bears and a founder of the NFL, is the second-winningest coach in history (324-151-31) behind DON SHULA (347-173-6). He won six NFL championships with the Bears and is a charter enshrinee of the Pro Football Hall of Fame (1963). 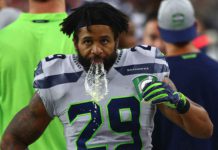