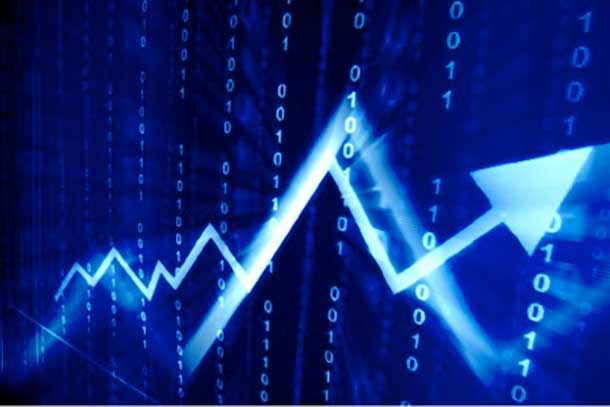 THUNDER BAY – BUSINESS – People who work for bosses who display psychopathic and narcissistic traits not only feel more depressed due to their bosses bullying behaviour they are also more likely to engage in undesirable behaviours at work.

These are the key findings of a research team from the University of Manchester’s Business School. Lead researcher Abigail Phillips will present the findings today, Friday 6 January, at the British Psychological Society’s annual conference of the Division of Occupational Psychology in Liverpool.

A total of 1,200 participants took part in three studies that required them to complete questionnaires relating to their own psychological wellbeing, prevalence of workplace bullying in their organisation and their manager’s personality. The samples consisted of workers from a variety of industries across a number of different countries.

Analysis of the data showed that those who work for leaders who display these traits had lower job satisfaction and scored higher on a clinical measure of depression. Also not only did employees’ wellbeing suffer but incidents of counterproductive work behaviour and workplace bullying were higher.

Ms. Phillips said: “Overall the picture is clear leaders high in dark traits can be bad news for organisations. Those high in psychopathy and narcissism have a strong desire for power and often lack empathy. This toxic combination can result in these individuals taking advantage of others, taking credit for their work, being overly critical, and generally behaving aggressively. In other words, leaders high in psychopathy and narcissism are more likely to be bullies.”

“Workplace bullying is obviously unpleasant for the target but also creates a toxic working environment for all involved. In short, bad bosses, those high in psychopathy and narcissism, have unhappy and dissatisfied employees who seek to ‘get their own back’ on the company.”

Bullying in the Workplace Costs Time and Jobs

Bullying: How can we protect our children if we don’t know what’s happening? 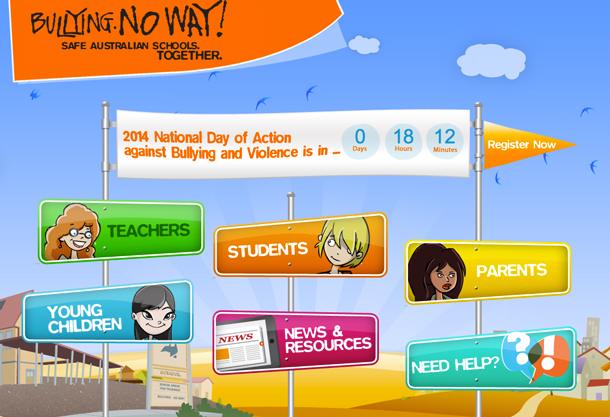 Bullying Impacts Youth Even At Rest

Bullying Under Attack in Australia