The wolf population has declined to just two wolves in the past five years and scientists believe that natural recovery of the population is unlikely.

The draft EIS is open for public review and comment for 90 days, concluding March 15, 2017, at: http://parkplanning.nps.gov/isrowolves. 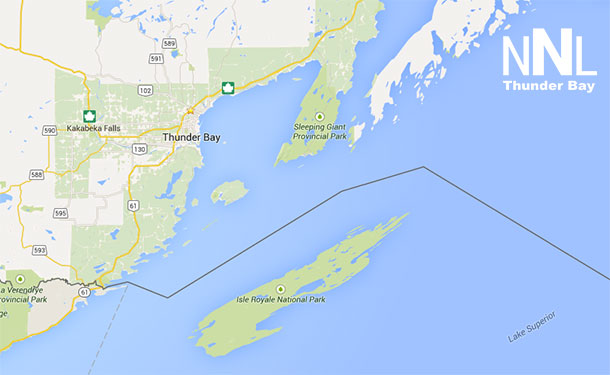 Alternative A is no action. Under alternative C, the National Park Service would immediately introduce 6 – 15 wolves with the potential for subsequent introductions over a 20-year period in order to maintain a wolf population in the park. Alternative D provides continued monitoring with no immediate action to bring in wolves but the ability to do so in the future. The decision about future introductions would be based on moose population metrics and other observed changes in the ecosystem.

“This is about more than wolves,” Park Superintendent Phyllis Green said. “It’s about the entire park ecosystem and where it is heading in the future with changing conditions. This is a complex issue to address. We have sought input from subject matter experts to evaluate the situation, and we would like to hear from the public on the current draft plan.”

The draft EIS is available at: http://parkplanning.nps.gov/isrowolves.  A limited number of hard copies are available at park headquarters as well as public libraries in Houghton and Marquette, Michigan;  Superior, Wisconsin; and Duluth, Minnesota.

Isle Royale National Park will host public meetings and webinars to discuss the draft EIS in February, 2017.  Meetings will be held in the Houghton area as well as other sites to be determined in Minnesota, Wisconsin, and/or Michigan.  Dates, times and locations of these meetings will be announced in future news releases, on the park’s website, www.nps.gov/isro ,  Facebook page, https://www.facebook.com/Isle-Royale-National-Park-127161610664143/ , and at http://parkplanning.nps.gov/isrowolves . 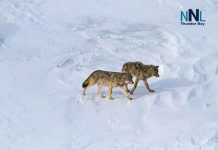