THUNDER BAY – SPORTS – The Lakehead Thunderwolves will open the OUA regular season with a pair of games versus the Windsor Lancers at the Fort William Gardens this weekend, with the opening face-off set for 7:00 p.m. on both Friday and Saturday nights.

The Wolves are coming off a pair of non-conference losses to the Manitoba Bisons last weekend. After dropping the Friday game 6-3, Lakehead was edged 5-4 the following night.

Lakehead forward Cody Alcock made his first appearance since last January after undergoing major knee surgery. His return was quite successful, as he quickly returned to form with four points in two games against Manitoba.

Lakehead holds the advantage in the all-time series versus Windsor with a record of 39-21 against the Lancers, the most wins the Wolves have over any OUA opponent.

The two squads met for a two-game series in Windsor last November with each side recording a win. The Lancers shut out Lakehead 2-0 in the first game, but the Wolves responded with a 5-2 victory in the Saturday rematch.

The Thunderwolves have selected the team captains for the 2016-17 season, and junior defenceman Justin Sefton will wear the “C”.   The assistant captains are fifth-year senior forwards Carson Dubchak and Kelin Ainsworth, as well as senior Cody Alcock.

Windsor finished in fifth-place in the ten-team OUA West Division last season with a conference record of 14-11-3, and was eliminated by Guelph in the first round of the playoffs.

The Lancers return their top two scorers from last season in forwards Justice Dundas and Dylan Denomme. Scott Prier leads the Windsor defensive unit, and Richard Blake is expected to handle the bulk of the Lancers’ goaltending duties. 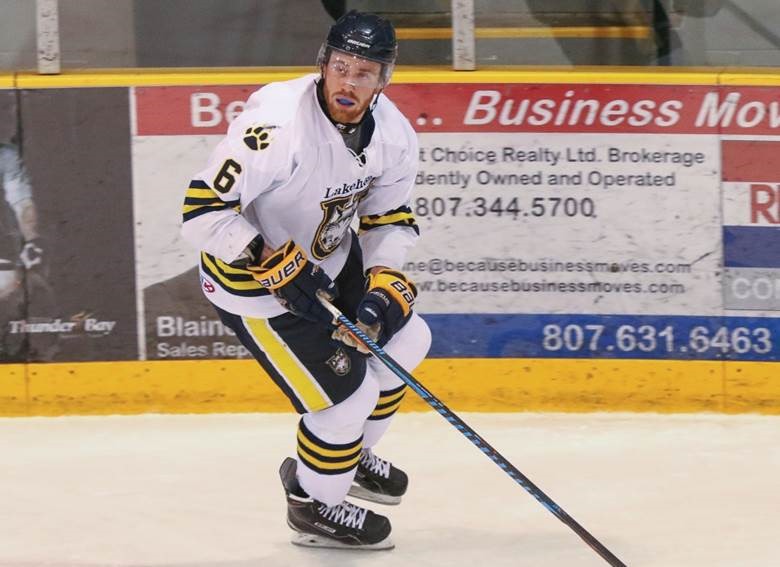