“We are thrilled Beijing Capital Airlines has chosen YVR as its first entry point into North America,” said Craig Richmond, President and CEO, Vancouver Airport Authority. “Beijing Capital Airlines is the sixth airline to serve YVR from mainland China – two more than any other airport in North America or Europe. It is a true testament to YVR’s position as a connecting hub to the Asia-Pacific region, and to YVR’s competitiveness in attracting new carriers.”

China and Canada have a long history of cultural and economic links. Hangzhou, located in the central eastern coast of China, is the capital city of Zhejiang province. Hangzhou’s population is more than nine million people. It is among the seven most ancient cities in the country and prides itself on a compliment that never expires: when the great Italian explorer Marco Polo visited in the 13th century, he declared Hangzhou the “most beautiful and elegant city in the world.” Qingdao, located in northeast China, has a population of more than nine million and its economy is centered on heavy industry, software, automotive, electronics and banking. The new air service link will bolster tourism and trade between the three cities.

Beijing Capital Airlines, a leisure airline, commenced operations in 2010 and is headquartered in the Chinese capital. It currently operates flights out of Beijing, Guangzhou, Shenyang, Xi’an and Hangzhou as its core bases.

“BCA obtained the IOSA accreditation this May and officially became an IATA member,” said Mr. Xu Jun, CEO of Beijing Capital Airlines. “This proves that our continuous efforts in raising our operation safety standard have been recognized by international aviation organizations. We are thrilled to extend our network to North America via Vancouver.”

BCA is a member of HNA Group, a conglomerate encompassing core divisions of aviation, holding, tourism, capital, logistics and EcoTech. Based in Hainan province, China, the group reaps revenues of more than US$38 billion and has nearly 180,000 employees worldwide, emerging as one of the top four in China’s aviation industry, ranking 99th in China’s Top 500 Enterprises. In July 2015, the group landed on the Global 500 list for the first time.

Beijing Capital Airlines is also YVR’s second new airline and twelfth new route launched in 2016. The new service brings 123 jobs and $6.2 million in GDP to the province of British Columbia. Part of YVR’s rapid growth is accredited to its five-year airline rates and charges program, ConnectYVR, which began on January 1, 2016. This program lowered airline landing and terminal fees by 15 per cent which are the lowest of any competing airport in Canada and the U.S. 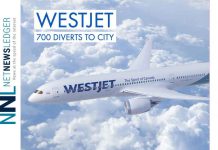 The prohibitive cost of living in Metro Vancouver 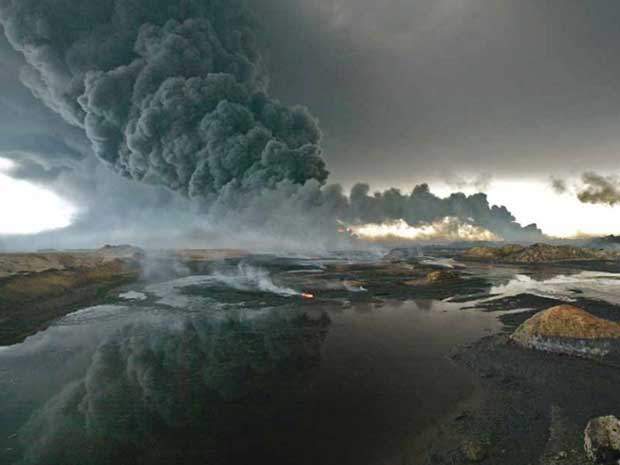