Both aircraft are fully restored and will be available for public viewing daily from 10:00 a.m. – 9:00 p.m. for a gate fee of $10. There will also be the opportunity to fly aboard a “war bird” later in the week for an additional fee. These flights will be somewhat costly but the trip will be worth it to gain such an unforgettable memory! Rides can be purchased on-site during the week from August 1-7.

The proceeds from this event will be used to support keeping such aircraft flying for the Commemorative Air Force, a non-profit organization dedicated to the preservation of historic airplanes.

This event is being presented in partnership with the Thunder Bay International Airport and the Northwestern Ontario Aviation Heritage Centre.

For full details, including pricing for rides, check out the event poster. And make sure to check out the Commemorative Air Force website for a sneak peek of what to expect! 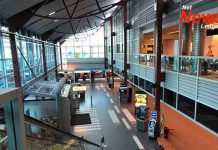 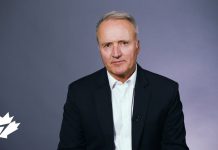