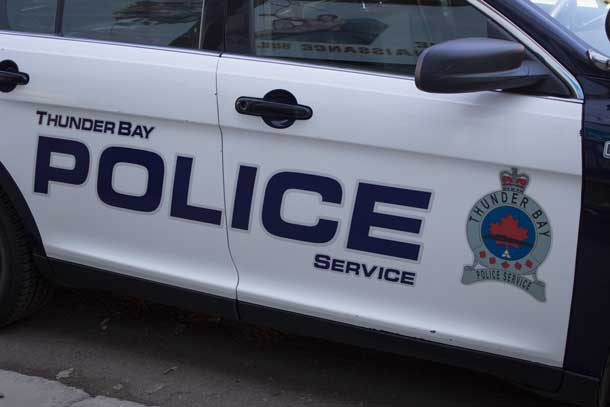 THUNDER BAY – CRIME Report – Thunder Bay Police report that the investigation of an auto/pedestrian collision at the intersection that took place on Wednesday May 25th at 3:00PMEDT at the corner of May St. and Bethune St. has been completed.

A forty-three-year old female pedestrian was crossing May Street properly within a crosswalk. She suffered non-life-threatening injuries and was taken to Thunder Bay Regional Health Sciences Centre by Superior EMS.

A sixty-year-old male driver of a Dodge pick-up was making a left turn from Bethune Street attempting to go north on May Street, police report that  the driver failed to see the pedestrian and struck her about midway across May Street.

The investigation was initially delayed while officers had to wait to obtain video recordings of the collision. The driver of the pick-up truck was away from Thunder Bay and has just returned.

The driver has been charged with careless driving. 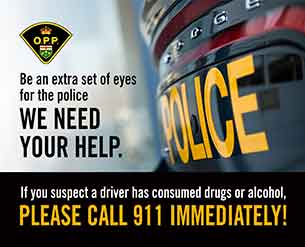