Together with the 16 federal states, GTAI registered more than 1,900 projects in new settlements, corporate expansions and relocations with a planned value of around €6.2 billion. The number of projects shows an increase of around 60% on the previous year and a new record. Added to these were more than 400 mergers or acquisitions.

Two-thirds of the companies involved in the projects have revealed their likely job creation numbers, which will total more than 30,000. This is also a hefty increase on 2014 and another new record.

“These kinds of figures reinforce the attractiveness of Germany as an investment location to foreign companies, as well as the importance of FDI in job creation,” said Achim Hartig, Managing Director of GTAI. According to recent figures, some 60,000 foreign companies are invested in Germany currently, with investments worth some 461,600 billion Euros. As a result, around three million people can thank FDI projects for their jobs.

The most popular sectors for investment in 2015 were corporate and financial services (18%), closely followed by ICT and software (15%). The strategic intentions behind many investments were also relevant, as they hinted at long-term relationships.

“Even more pleasing is that 15 per cent of the companies are looking at Germany as a production and research location, evidence of our reputation for quality and pioneering abilities,” concluded Mr. Hartig. 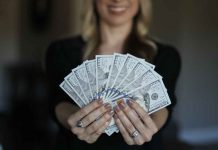 Is It a Good Idea to Take Out a Loan to Invest? 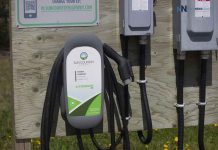 Systems are the key to your business success