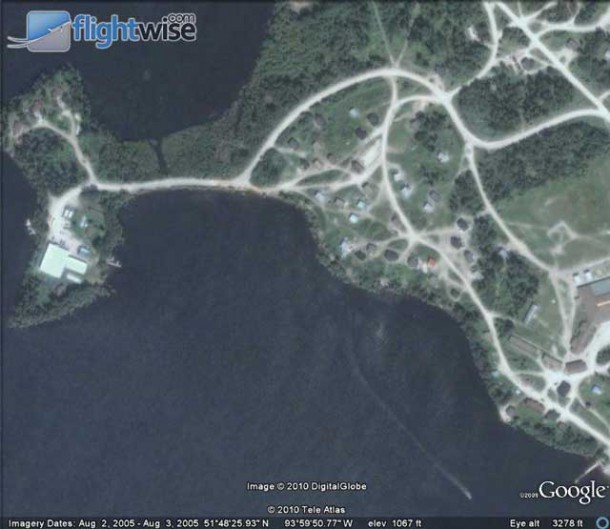 “People living on reserves in Canada are ten times more likely to die in a house fire than in the rest of Canada.  The community of Pikangikum knows this reality better than most, after last week’s deadly fire that wiped out nine lives, three generations, living under one roof,” Campbell said.

“Does the Premier support the community’s call for an immediate coroner’s inquest that will look at the social, economic, and cultural factors that led to this tragedy?”

Campbell demanded assurances from the Premier that Pikangikum will not be forgotten and will lead to concrete action to prevent another tragic fire.

“The community needs to know that just because there are fewer stories being written in the media today, that there won’t be any less action from government.  Pikangikum has a fire truck but no running water to their homes.  It has overcrowded, dilapidated homes.  The conditions are there today for another deadly fire,” Campbell said.

“What is the Premier, not any other level of government, but the Premier,  doing to prevent another needless deadly fire in not only Pikangikum, but in other remote First Nations communities throughout Treaty 9 and beyond?” 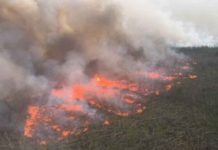 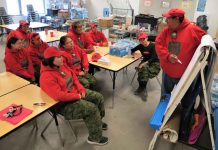 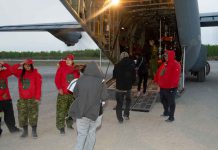