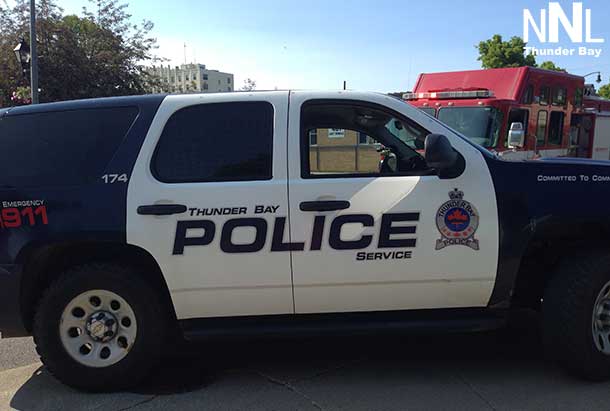 THUNDER BAY – Police are remaining on the scene at the McIntyre River near Intercity after the discovery of a woman’s body earlier today.

Police are investigating a Sudden Death which occurred just after 8:00AM EDT this morning.

Thunder Bay Police state that, a twenty-eight-yearear old female was located in medical distress by the Neebing Floodway bike path on the southeast side of the CN train trestle.  She was transported to the Thunder Bay Regional Health Sciences Centre, where she was pronounced dead later in the morning.

The Coroner has determined that the postmortem will be conducted in Toronto tomorrow.

Thunder Bay Police are currently holding the scene until the postmortem is completed.  The investigation is continuing.