TORONTO – The Abitibiwinni and Wahgoshig First Nations are surprised by Monday’s announcement that the James Bay Cree Nation has filed a court application to obtain recognition of their supposed Aboriginal title and Aboriginal rights over territory in northern Ontario. The Algonquin communities’ rights to the land in question have been recognized and protected by the Constitution since the Treaty No 9 signed in 1906 by the First Nation Wahgoshig and in 1908 by the First Nation Abitibiwinni.

“Our right to this land has been formally recognized, which makes the initiation of such proceedings all the more shocking. We received no forewarning nor a request to consult on this matter from the Cree authorities prior to them submitting this request,” said David Kistabish, Chief of the Abitibiwinni First Nation.

The lawsuit – filed by the Grand Council of the Crees in the Superior Court of Justice of Ontario – seeks declarations of Aboriginal title (on a shared basis with other Aboriginal nations) and Aboriginal rights over approximately 48,000 square kilometres of land located south of James Bay and immediately west of the Ontario-Quebec border. In addition, the lawsuit claims damages of $495 million.

“It is impossible for us not to react to this threat, and we will use all the means at our disposal to protect our ancestral rights to this land,” said Dave Babin, Chief of the Wahgoshig First Nation. “If there is, in fact, an issue concerning overlapping territory, any acknowledgement of the Cree Nation’s rights would have to be made only after an agreement had been reached with our own communities.”

In light of the lawsuit filed by the Cree Nation, the Abitibiwinni and Wahgoshig First Nation Councils will take all necessary action to protect its territorial rights. This includes interventions with different government authorities, starting with representatives of the Cree Nation Government. 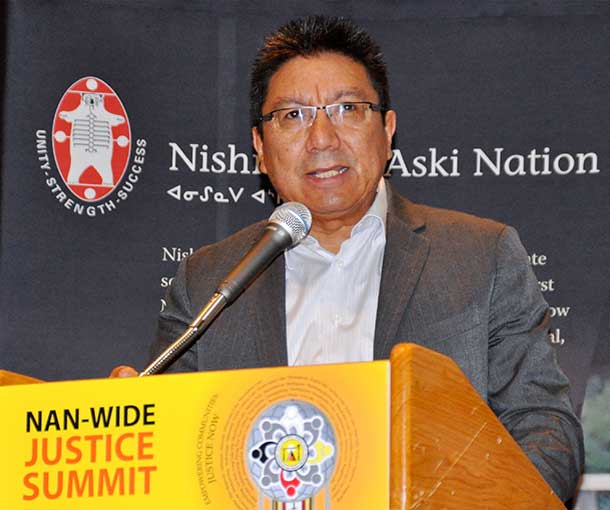 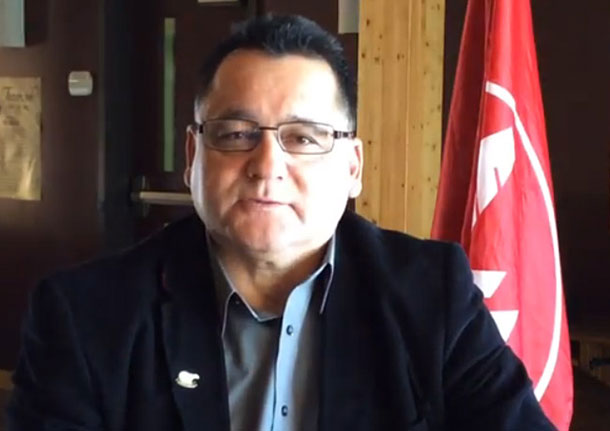