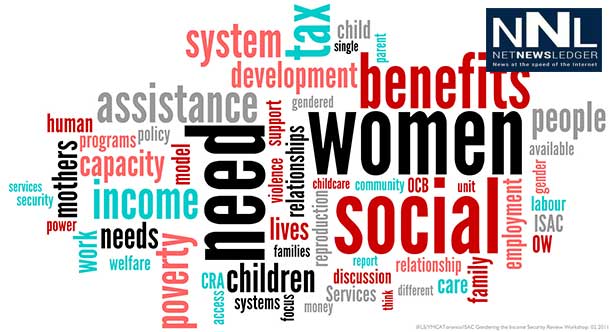 The Liberals have promised to balance the budget by 2017-2018, but their projections account for $4-billion more revenue than the best case scenario offered by the Financial Accountability Officer (FAO), the Government’s independent financial watchdog.

“It’s all smoke and mirrors. The Liberals accuse the FAO of being wrong, but the shell game has already started,” said Leader of the Official Opposition Patrick Brown during Question Period. “The Liberals are already moving money around to lower their deficit this year. How? This year the Liberals raided the contingency fund. They took $850-million that was meant for Ontario’s rainy day.”

Aside from taking money from Ontario’s contingency fund which is aimed to support Ontario if there is another recession, the Government also applied the $2.6-billion one-time departure tax from the sale of Hydro One and $1.1-billion from the first phase of the fire sale to the deficit.

“The numbers don’t lie. It’s a Liberal shell game to reduce their deficit and balance the budget,” added Brown. “For the last two years the Liberals have said the Hydro One fire sale is going to pay for infrastructure, but this Budget proves otherwise.”

“Whose numbers are correct, the Premier’s or the Financial Accountability Officer’s?”