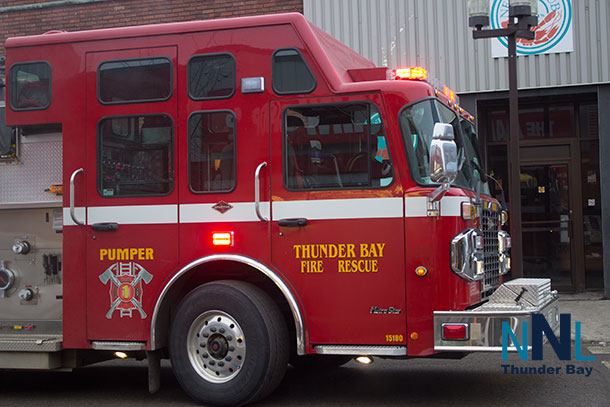 FORT WILLIAM FN – Thunder Bay Fire Rescue responded to the call for a house fire on the Fort William First Nation at approximately 04:10AM EST this morning.

A second alarm was called. Crew members initiated an attack using multiple water lines. The fire was knocked down after a period but not before the home had been heavily damaged. Crews are still on scene at this time (07:00) and will remain there until all areas involved have been fully extinguished.

All occupants of the residence had self evacuated prior to TBFR arrival and were uninjured. There are no other injuries to report.

Cause of the fire has yet to be deterrmined and investigators have been notified. 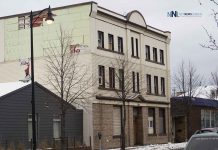