THUNDER BAY – LIVING – Young men’s interest in babies is specifically associated with their physiological reactivity to sexually explicit material, according to new research published in Psychological Science, a journal of the Association for Psychological Science. The study showed that young men who reported more interest in babies showed a lower increase in testosterone in response to sexually explicit material than men who weren’t as interested in babies.

“Our findings show there is a strong mind-body connection: Liking or not liking babies is related to how a man’s body – specifically, his testosterone – responds to sexual stimuli,” explains behavioral biologist Dario Maestripieri of the University of Chicago, lead researcher on the study. “These results suggest that even before young men make actual decisions about marriage and children, one can distinguish between individuals who are more fatherhood-oriented and those who are less fatherhood-oriented.”

According to “evolutionary life history theory”, there is a trade-off between an individual’s ability to invest resources in mating and his ability to invest in parenting. The researchers hypothesized that testosterone, the primary sex hormone in males, may be a physiological mechanism underlying this tradeoff. If this is the case, men who are more fatherhood-oriented and follow a “slow” life-history strategy would show less testosterone reactivity to short-term mating cues than those who adopt a “fast” life-history strategy.

The researchers recruited 100 young men, mostly university students, to participate in their study. The men were all heterosexual, and none of them was a father. The participants completed a 12-item questionnaire that gauged their interest in babies and how they would respond to babies in various scenarios. They also completed a 20-item survey that assessed their life-history strategy. On the survey, the participants rated their level of agreement with statements like “I have to be closely attached to someone before I am comfortable having sex with them” and “I often get emotional support and practical help from my blood relatives.”

As the researchers predicted, young men who showed greater interest in babies tended to report a stronger orientation towards family and long-term relationships (a “slow” life-history strategy) compared with men who were less interested in babies.

Importantly, the results showed men who were more interested in babies tended to show relatively smaller increases in testosterone in response to the sexually explicit video. This association was not influenced by participants’ relationship status.

There was no evidence of a relationship between baseline testosterone levels and interest in babies, indicating that the results were not related to testosterone function more generally but were specific to reactivity to sexual stimuli.

“Young men who don’t like babies as much get more physiologically aroused by visual sexual stimuli; this makes sense from a life history perspective,” says Maestripieri. “These men ‘live on the fast lane.’ They are attracted to and aroused by novel sexual partners and are ready to take advantage of new sexual opportunities when they present themselves.”

“We think that showing these mind-body connections is very novel and very exciting,” Maestripieri concludes. 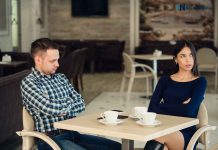 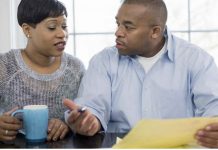 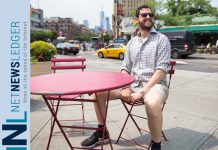 The top 5 medications that are popular amongst men 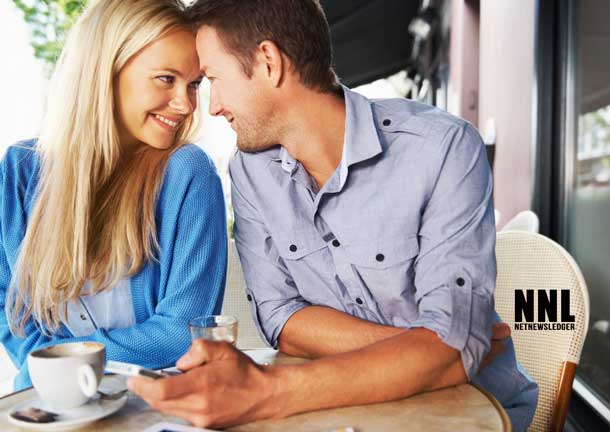 Unsure what to talk to girls about? 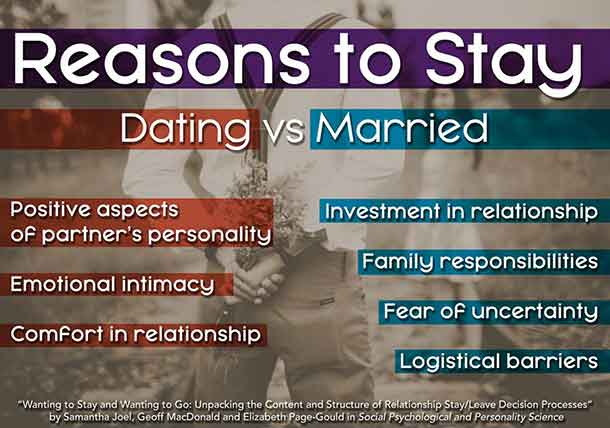