THUNDER BAY – POLITICS – PC Hydro One Critic, MPP Todd Smith states, “The Liberal Government’s alarming compensation packages to Hydro One executives totaling 24 million dollars, in conjunction with the fire sale of this crown asset, is a slap in the face to average Ontario families who can’t afford to pay their hydro bills or make ends meet.

The OEB sets electricity rates based on the costs of running Hydro One, which will now surely increase because of these exorbitant salaries, severances, and gold-plated pensions.

It’s no wonder that Ed Clark and Premier Wynne cannot – and will not – confirm that electricity prices will not increase as a result of the fire sale, because they knew what the executive compensation packages were going to cost.

And since the Wynne Liberals have removed independent oversight, Ontarians won’t ever know if we received fair value for this asset.

“Premier Wynne is not in it for Ontario and is out of touch with families. She doesn’t understand their daily struggles to make ends meet, including keeping the lights on. Her priorities are not those of Ontario.  Premier Wynne should listen to the thousands of Ontarians who believe that this sale will increase their hydro bills. The Wynne Liberals were never given a mandate by the people of Ontario to give up control of an asset owned by the people.” 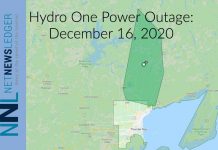 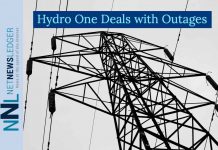 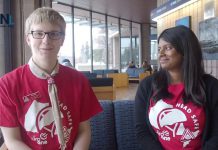 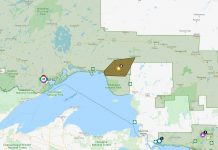