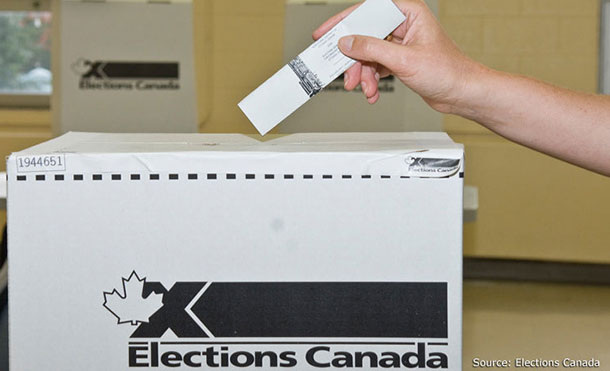 KENORA – ELECTION 2015 – Kenora Liberal candidate Bob Nault states, “It is becoming increasingly clear to people in the North – and across the country – that Thomas Mulcair will say whatever is politically useful to get ahead, and that his promises are meaningless”.

“Mulcair is backing away from multi-billion dollar promises on transit and child care that will have a direct impact here in the North, and his job-killing corporate tax hike will lead to nearly 150,000 job losses almost immediately, including right in our own backyard,” added Nault.

“If the projections of outside experts are true, an NDP government would be disastrous for the North. The NDP has no plan and no money to tackle the serious issues in our region, like an unemployment rate close to 13% and a health care system on the verge of crisis. If the NDP were to form government, nothing would change for our region.”

“I call on Howard Hampton to explain, in detail, how his party will pay for more child care spaces, new infrastructure development, better health care, increase in first nations education funding, and more training for youth and skilled worker development.”

“More that 4 weeks from election day, and they are  already starting the panic attacks against the NDP.  Tom Mulcair’s fiscal plan details where New Democrats will realize $5B+ in new revenues that will allow us to fix the damage the Harper Gang has done to important health, education and community services, not to mention the environment”.

Hampton promises, “Over the next 4 weeks, I and other NDP candidates will be detailing exactly how that funding will be invested to do the most good for the most people in Northwestern Ontario.” 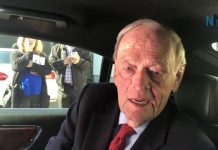 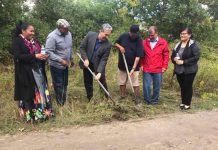