PERTH – POLITICS – Randy Hillier, MPP for Lanark-Frontenac-Lennox & Addington is expressing his extreme dissatisfaction with the news that the Amherst Island wind turbine project had received conditional approval from the Wynne Government. “Despite the overwhelming opposition and thousands of submissions and arguments against the project from people living on Amherst Island, as well as neighbouring communities and the international community, the Wynne Liberals have chosen to ignore the substantial unfavourable public opinion and evidence in favour of advancing their own agenda,” remarked Hillier. “It is disheartening, to say the least, to see such a blatant attack on the basic fundamentals we hold dear in a free and just society, that is a representative government’s responsibility and  duty to respect and represent.”

“For years there has been an organized and consistent effort by both the locals residents and the broader community to stop this project; while the conditional approval provides a new obstacle, I have great faith that we will still be able to stop this project,” added Hillier. “The casual disregard for the will of the people being demonstrated by the Wynne Liberals will not be tolerated, and I will continue to assist and support Islanders in opposition to this ill-conceived project.”

Hillier says that “The Green Energy Act was crafted and constructed to enrich government friends and colleagues with handsome but ill-gotten gains at the expense of all electricity users, and has resulted in frequent excess supply that is then sold at a loss or given away to other jurisdictions. This year alone the loss is $1.6 Billion and counting”. 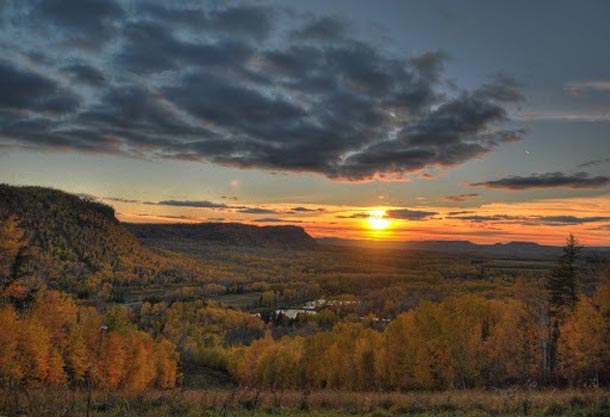 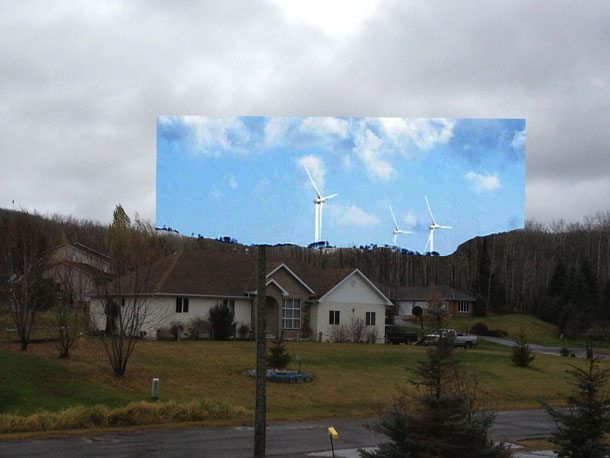