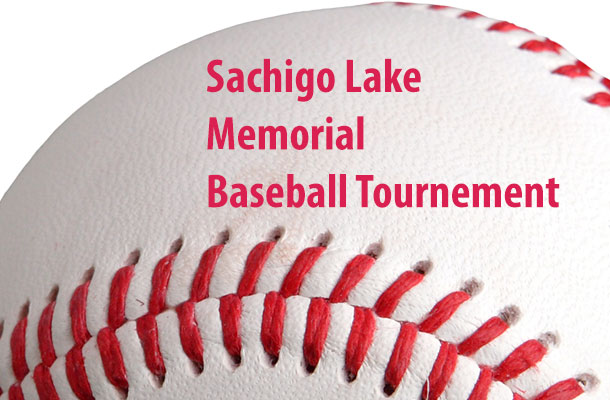 SACHIGO LAKE FIRST NATION – Sachigo Lake First Nation will be hosting a men’s invitational softball tournament in memory of Jack “Silver Fox” Tait August 20 to 22, 2015. The late Jack Tait was a well-known and widely liked leader of the community. “I think it’s a great way for people to remember Jack,” said Laureen Kaminawash, partner to Tait. “He made the game fun for a lot of people, he also taught lots of young people the game.”

As a community leader, Tait was always encouraging people to get involved in their community, whether through sports or other means. The community still feels the loss of Tait since his death in 2013, and a baseball tournament is the perfect way of paying tribute to him.

Tait was a caring and competitive man. He enjoyed playing baseball and people always wanted to watch whenever he played. When he wasn’t tying the game or taking the lead with one of his clutch hits, he was making momentum turning plays with his defense.

“He had a unique batting style, and if you thought you knew where he was going to hit the ball, he would trick you every time,” said Jackson Beardy, a regular opponent to Tait.

Sachigo runs a youth slow pitch Baseball league which has had a lot of success during its 14 years. A lot of younger adults living in Sachigo Lake have had Tait as a coach when they were younger. Dedicating so much time to baseball, Tait played an essential role in teaching many youth the joy of the game.

“He was always involved, and he encouraged a lot of younger people and kids growing up,” said Beardy. “Jack passed on the passion for the game to the younger generations by not only teaching, but playing as well.”

The Grand Prize for the tournament is $15,000. The entry fee is $1,000 for teams, and teams are allowed to have 3 substitutes for a total of 12 players. The deadline to register is August 13, 2015. Jack would have wanted to see exciting games played, and for everyone to enjoy themselves. 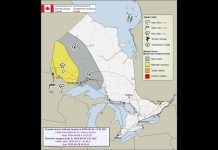