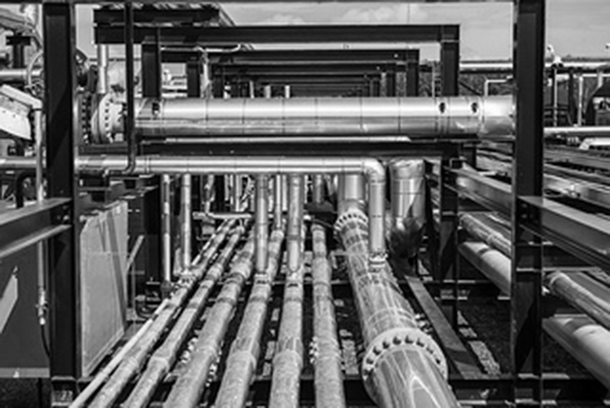 THUNDER BAY – BUSINESS –Union Gas has filed an application with the Ontario Energy Board (OEB), seeking regulatory flexibility for extending natural gas service, which would provide a framework to allow an expansion of its system to deliver affordable energy and annual savings for homeowners and businesses in up to 30 new rural and First Nations communities. The provincial government, in their 2015 budget announcement, committed to expanding natural gas to rural communities through a new $200 million Natural Gas Access Loan and a $30 million Natural Gas Economic Development Grant, currently slated for fiscal 2017.

Natural gas is the most efficient and affordable source of energy for homes, businesses and industry and costs significantly less than electricity, propane or oil. However, under the current regulatory framework, the cost to expand the natural gas system to these rural and First Nations communities is not workable. In February 2015, the Ontario Energy Board (OEB) invited interested parties to submit proposed forms of regulatory flexibility which would support expansion into rural communities that currently have no access to natural gas.

“Bringing natural gas to rural communities will enhance the quality of life and prosperity for the citizens of those communities,” said Steve Baker, president of Union Gas. “Natural gas prices have declined dramatically in the past five years due to the discovery of abundant new supplies, and are lower today than they were 10 years ago. In fact, over the past two winters, homeowners have saved up to $2,200 a year by using natural gas rather than electricity, oil or propane for heat and hot water.”

Union Gas is also seeking approval to initially apply this regulatory flexibility to five specific expansion projects serving six rural communities in 2016. The communities included in the Union Gas expansion application for 2016 are:

“Having the option of natural gas in our community, which has previously been underserviced, is a positive step,” said Mayor Bob McMillan, Township of Perth East – Milverton “Access to natural gas will help stimulate our economy by providing consumers and industry with more energy choices and ultimately cost savings.”

“Low natural gas prices have translated into billions in annual savings for Ontario since 2008 and rates are projected to remain low for years to come thanks to abundant supplies,” added Baker. “Expanding access to natural gas provides a tremendous opportunity to drive economic development in Ontario.”