The Celebration Village will open to the public at 11:00 a.m. and kick-off the day with free and fun family-friendly activities. A new addition to the 9th annual celebration is the APTN Kids Zone, an animated and fun filled space featuring a Qannik Bouncer, face painting, colouring, dancing, cultural crafts and much more for children to explore.

The Cultural Stages have also been revamped into one Cultural Stage that will feature rotating performances of First Nations, Inuit and Métis song and dance. Spirits will be lifted, souls will be moved, and toes and feet will be tapping to the beats – all throughout the day.

Ever-popular day activities return, including select regional Aboriginal artisans offering hand-crafted creations for sale and locally-sourced food trucks and vendors with fare to nourish all tastes. The Aboriginal Day Competition Pow Wow – brought to you by APTN and Manito Ahbee Festival and the Skateboard Park & Competition – brought to you by Rhythm 104.7 FM will energize the surrounding areas of the Celebration Village.

To welcome the summer solstice and setting sun, APTN will broadcast the Aboriginal Day Live concert LIVE and this year concerts will be held in Winnipeg and Edmonton. The Winnipeg main stage concert is slated to begin at 7:30 p.m. CT and a fireworks finale will close the celebration at 11:30 p.m. CT.

Live from The Forks in Winnipeg, Tina Keeper, actor and star of Cashing In will co-host the main stage performance with Kyle Nobess, star of the APTN hit series Mohawk Girls.

People are also invited to join the conversation anytime on Twitter or Instagram by tagging their posts with #ADL2015, and the network will share them with its followers. Noteworthy posts that honour the celebration and its happenings could be added to the LIVE broadcast.

June 21 is the 20th anniversary of National Aboriginal Day 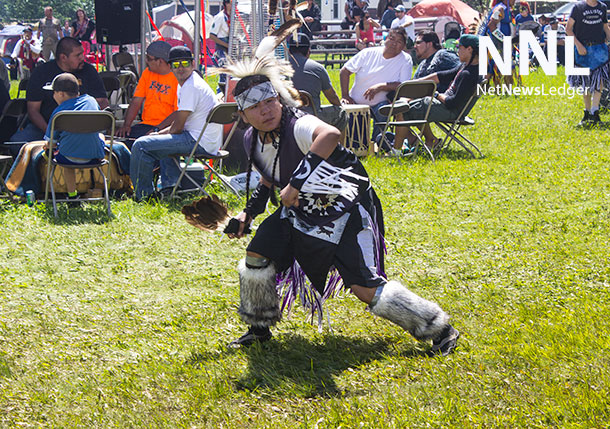