Home Business Housing Starts Down in Thunder Bay in April 2015 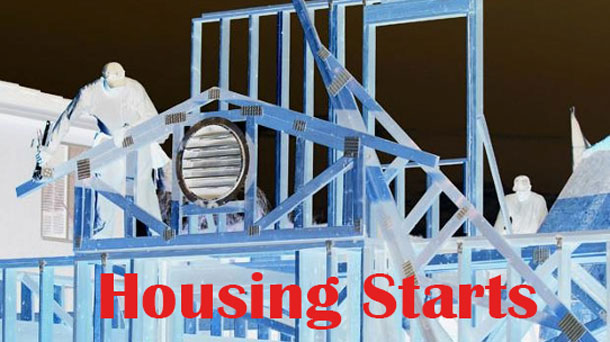 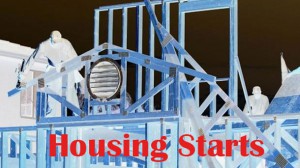 THUNDER BAY – REAL ESTATE – Housing starts in Thunder Bay were down in April.  “The downward trend in housing starts in Thunder Bay, in evidence since January, continued in April. However, for the third consecutive month, the resale market strengthened. This, coupled with building permits being slightly ahead of 2014 to the end of April, indicates that demand for new homes is strengthening,” stated Warren Philp, CMHC Market Analyst.

Housing starts in Thunder Bay, Census Metropolitan Area (CMA) were trending at 107 units in April down from 138 units in March according to Canada Mortgage and Housing Corporation (CMHC). The trend is a six month moving average of the monthly seasonally adjusted annual rates (SAAR) [1] of housing starts. 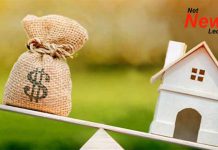