THUNDER BAY – Cuba’s former President Fidel Castro was out in public for the first time in a year this week.

Newly-released photos appear to show the leader greeting a group of Venezuelans, who were visiting a school in Havana.

The encounter is said to have been unplanned.

Castro’s prolonged absence had led to rumours he was terminally ill or may even have died. 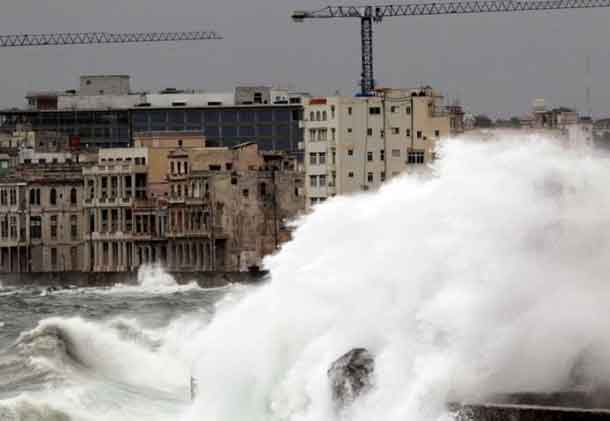