TIMMINS – BUSINESS – Looking to generate both funds and awareness, Steve Thomas, the Chief Financial Officer of De Beers in Canada will run 42 kilometres on a northern Ontario ice road in the inaugural De Beers Ice Road Run in support of the Mushkegowuk Council’s inquiry into youth suicide in the region.

Steve Thomas took to the road on Wednesday, March 11, 2015, departing from the De Beers Victor Mine in Ontario’s Far North, approximately 1,100 kilometres north of Toronto in the James Bay Lowlands. Thomas will cover the full marathon distance on the ice road that connects the mine to the local communities for a short period each winter.

Accompanied by a safety support vehicle, Thomas – an experienced marathon runner who has competed in several events, including Boston, Toronto, Vancouver and Ottawa – will complete the distance in stages, running for 60 minutes at a time before returning to the support vehicle for a short break from the extreme cold that occurs this time of year in the James Bay region.

Thomas said that while De Beers has been a corporate supporter of the Mushkegowuk Council and their inquiry into youth suicide, he felt he wanted to do something on a personal level.

“It was one of those moments when I felt I could contribute somehow and, as a runner, it seemed there was a unique opportunity to draw attention to this important cause by doing something tied to De Beers’ operations and the community,” shared Thomas.

The inquiry recently completed its first report to the Mushkegowuk Council and Grand Chief Lawrence Martin says there is more work to be done to deal with this serious issue across the region.

“I want to thank Steve Thomas and De Beers for their assistance in helping us deal with the youth suicide situation,” said Grand Chief Martin. “The reason for this second part of the inquiry is to focus directly at the Youth– to hear their voices and to learn from them on how to prevent any further suicides.”

Those wishing to make a donation in support of the run can do so through the Mushkegowuk Enrichment Fund.

Those wishing to support of the run can do so through the Mushkegowuk Youth Fund. Donations can be made through the RBC Timmins Branch 05112, account #1011121. 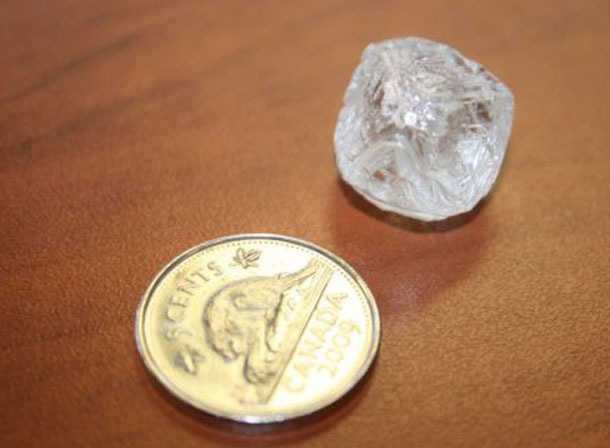