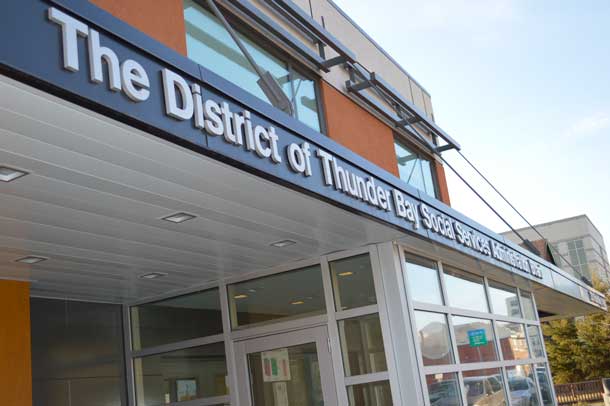 THUNDER BAY – NEWS – The District of Thunder Bay Social Services Administration Board (TBDSSAB) have approved the 2015 budgets of the TBDSSAB and the wholly owned Thunder Bay District Housing Corporation (TBDHC) during a Board meeting held on February 26, 2015.

The approved TBDSSAB operating budget, totalling $88.7 million, will be used to assist people throughout the District of Thunder Bay. Overall, 60% of the budget will be allocated as direct transfer payments to individuals and families as well as funded agencies that provide social services consistent with TBDSSAB’s legislated service requirements through Ontario Works, Child Care fee subsidy, Social Housing, and Homelessness Prevention programs.

One of the highlights of the approved 2015 operating budget is the commitment to build two 8-unit buildings in the City of Thunder Bay, investing approximately $1 million in funds from the Investment in Affordable Housing (IAH) program. Construction of the first of these 8-unit buildings is set to commence later this year.

A total of 60% of TBDSSAB’s funding comes from the Provincial and Federal levels of government. An additional 25% of the budget is acquired through a levy to the 15 municipalities located in the District of Thunder Bay, 2% from the levy for unincorporated territories and 12% from tenant rent payments. The remaining 1% is derived mainly from solar power projects and cell tower leases. The levy to TBDSSAB members will increase by 1.5% for 2015 when compared with the 2014 budget levy.

The TBDSSAB employs nearly 180 people who work in the delivery and administration of the aforementioned provincially and federally-mandated programs and services. The Board is comprised of 12 members who represent the 15 municipalities and the unincorporated territories. Eleven members are appointed from the councils of member municipalities and the member representing the unincorporated territories is elected by the residents of those areas. 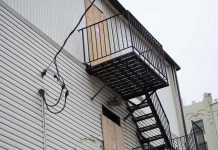 NAN and TBDSSAB Sign MOU on Poverty and Homeless Reduction