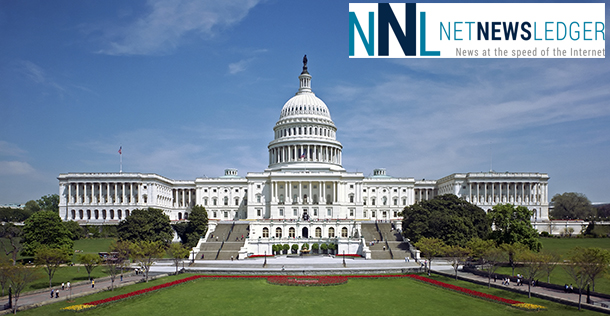 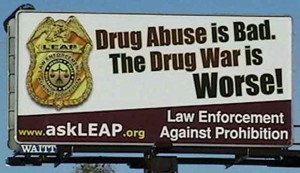 Washington D.C. – A new marijuana legalization law will take effect in D.C. tomorrow when adults 21 and older will be permitted to possess up to two ounces for personal use and grow up to six plants (three of which can be mature). Public consumption, driving under the influence, youth possession and any exchange of money for marijuana outside of the existing medical marijuana dispensaries in the District, will still be prohibited.

“Legalization has come to Congress’s backyard,” said Maj. Neill Franklin (Ret.), executive director of Law Enforcement Against Prohibition (LEAP), an organization of criminal justice professionals opposed to the drug war. “The only question now is will they be the leaders their constituents voted for and allow the DC Council to tax and regulate the product, or will they prop up the criminal market by keeping sales underground?”

Initiative 71 passed overwhelmingly with more than 70% of the vote. Despite some Congressional opposition to taxing and regulating recreational marijuana sales, the D.C. Council is pushing forward a legalization bill that responsibly addresses the public safety issues associated with marijuana regulation. The Marijuana Legalization and Regulation Act of 2015 has already been discussed in public hearings. A majority of the testimony was in favor of the bill, and made a variety of arguments such as focusing law enforcement on more important crimes, reducing the racially disparate impact of marijuana enforcement, reducing youth access to marijuana, generating revenue for the city, and creating new legal jobs for D.C. residents.

Under the law that takes effect tomorrow, possession or smoking on federal property (which amounts to 21.6% of the land in D.C.) remains a federal crime. Caution should be taken by those traveling with the permitted amount of marijuana to avoid federal property. District residents are advised to review a map of federal land and some basic rules in order to comply with the complex interplay of federal and District laws.

The spending bill passed by Congress in December for this fiscal year denies D.C. any funding to enact marijuana legalization. But because D.C. attorneys have determined that Initiative 71 requires no funding to implement, with the Congressional review period required by the D.C. home rule law about to expire, the law is set to take effect at 12:01 a.m. Feb. 26.

LEAP is committed to ending the failed drug policies that have fueled dangerous underground markets and gang violence, fostered corruption and racially disparate law enforcement, and largely ignored the public health crisis of addiction, diverting the penal system’s attention from more important violent crime, all while spending almost one trillion dollars over the past 40 years. 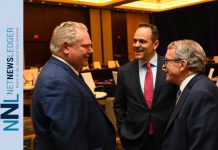 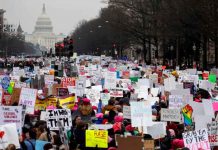 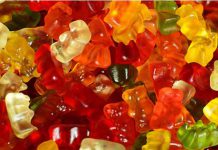