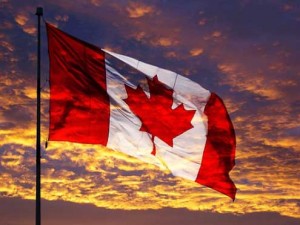 Why health reform remains a challenge

THUNDER BAY – BUSINESS – Canadian economists received a pleasant surprise this year: expenditure growth on public healthcare in Canada finally appears to be slowing down. However, it is unclear if this slowdown is the result of explicit success in sustainably bending the cost-curve or more short-term cost-cutting in response to slower economic growth or future federal health transfers.

So is it a blip on the healthcare horizon or the beginning of a trend?

With the continued aging of the Canadian population, the diffusion of new healthcare technologies, and increased pressure for other public spending, we anticipate healthcare costs will continue absorbing the energies of governments in Canada for years to come. And bending – or breaking – the cost curve, will remain a perpetual challenge. Here’s why.

A major hurdle for health reform is that we need to decide exactly what changes we want to make in our health system. While there remains room to increase efficiencies and gain greater value for money, bending the cost curve requires fundamental reforms to the way we manage and deliver health services in Canada. This is a reality many Canadians seem reluctant to face.

Another challenge is getting federal, provincial and territorial governments to agree on the basic values or principles we want to preserve and enhance as we reshape policies, structures and the regulatory environments of healthcare in Canada.

Both challenges are formidable but surmountable barriers to ensuring the sustainability of publicly-financed healthcare in Canada.

Addressing these challenges will fall mainly on the shoulders of our provincial governments, and of course, the electorates they serve. However, the federal government also has both the potential and the responsibility to play an important role. One thing is certain: whoever wins the next federal election in 2015 will have to meet these challenges head on.

Greg Marchildon is an expert advisor with EvidenceNetwork.ca, Professor and Canada Research Chair in Public Policy and Economic History (Tier 1) at the Johnson-Shoyama Graduate School of Public Policy at the University of Regina.

Livio Di Matteo is an expert advisor with EvidenceNetwork.ca and Professor of Economics at Lakehead University. They are the editors of the newly released, Bending the Cost Curve in Health Care (University of Toronto Press). 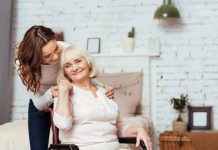 What is home health care and why is it important for seniors?